UPDATE (08/30): The National Transportation Safety Board is investigating the derailment. Police confirm the man that died is 49-year-old Mario Aurelio Navarro, who was the train conductor.

Investigators with the Police Department’s Crimes Against Persons Unit determined that earlier work was being done on a portion of the track and a derailment device had been installed in order to protect from oncoming trains.

At the time of the crash, the train engineer was given clearance to proceed, however the derailment device had not been removed.

Responding firefighters discovered the body of the train conductor at the scene.

The damaged gas line has been shut down and 50 residents are allowed back into their homes.

EL PASO, Texas - A train derailed in El Paso's lower valley Monday night. It damaged a gas line and nearby homes were evacuated as a precaution.

The train derailed near the 7700 block of Barton Street before 10 p.m. That's a neighborhood near Riverside High School.

Later ABC-7's crew saw people being allowed back in their homes.

The fire department asked people to avoid the area of Franklin Drive and Barton Street as it is an active emergency scene.

Officials have not said what caused the train derailment. 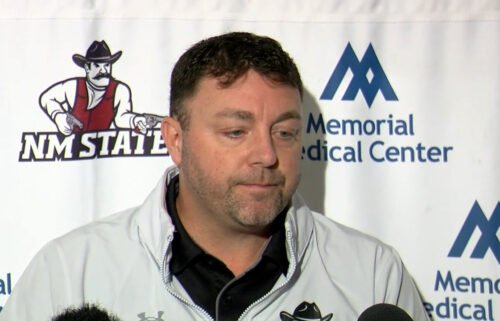 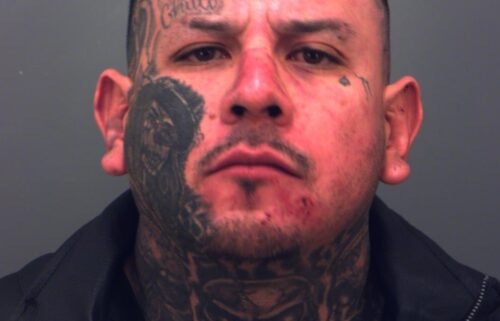