ALAMOGORDO, New Mexico — New Mexico is several months into an investigation to determine the extent of contamination at two U.S. Air Force bases, and state officials said Friday that the work is on track to be completed by summer 2022.

Environment Secretary James Kenney said his department has reviewed data, drafted analysis and sampling plans, and visited areas around Holloman and Cannon air bases. Once the study is done, the department will evaluate the next steps based on the risk to public health, available funding and any actions taken by the federal government at that point.

The state sued in 2019, saying the federal government has a responsibility to clean up plumes of toxic chemicals left behind by past military firefighting activities.

New Mexico officials consider the contamination “an immediate and substantial danger” to the surrounding communities of Alamogordo and Clovis. They say sampling has shown the levels of contamination — linked to a class of chemicals known as PFAS — exceeds lifetime health advisory levels set by the U.S. Environmental Protection Agency.

Similar contamination has been found at dozens of military sites across the U.S. and has triggered hundreds of lawsuits. Growing evidence that exposure to the chemicals is dangerous has prompted the EPA to consider setting a maximum level for PFAS in drinking water nationwide. 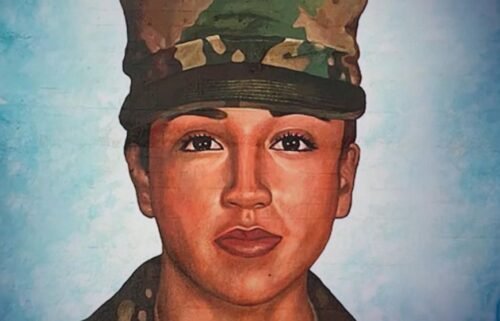 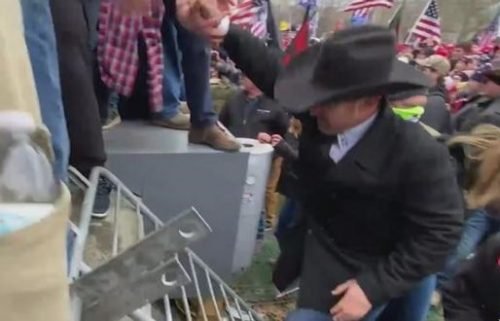 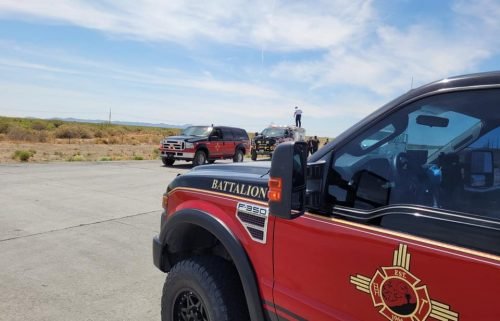