Officer Christopher Samya was getting ready to go home at the end his night shift when a call came over his radio.

The 20-year police veteran responded and quickly headed to a nearby gas station where he discovered a disoriented woman, clearly at rock bottom. Samya, who has worked the night shift for more than 10 years, says it’s a common occurrence.

“We’ve worked more heroin overdoses than I can count,” he told CNN.

Sumiton is in Walker County, Alabama, which has the highest rate of drug overdoses in the state. According to a database of Drug Enforcement Administration information compiled by the Washington Post, 66 million prescription opioid pills were prescribed in the county from 2006 to 2012 — more than in any other part of the state during that time.

Samya contacted local medical services and, after the woman was treated at a local hospital, she was connected with the Mercy Project — a program created by the Walker County sheriff’s office that provides free services to help any Alabama resident struggling with addiction. The program helps residents get into state or faith-based treatment programs and provides job training and placement once treatment is complete.

The Mercy Project is the brainchild of Walker County Sheriff Nick Smith, who had started a drug treatment program a few years earlier when he was police chief in nearby Cordova, Alabama.

“It’s not about just trying to lock people up, but it’s about actually helping that individual, especially in small towns,” explained Deputy TJ Armstrong, a spokesman for the Walker County Sheriff’s Department who manages the program. “To someone who has struggled with addiction, we’re the bad guys. We’re the last people that they want to see.”

Armstrong hopes the program will change the perception of law enforcement to those seeking treatment.

“I’d been wanting to get help, probably for the past two years,” she told CNN affiliate WIAT. Today, Cole has been reunited with her two children and she says they are her motivation to stay in treatment.

Officer Samya doesn’t yet know what the future holds for the woman he helped, but he’s glad to have an alternative to arresting citizens struggling with addiction. 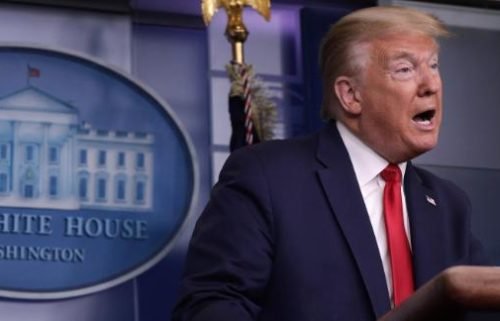 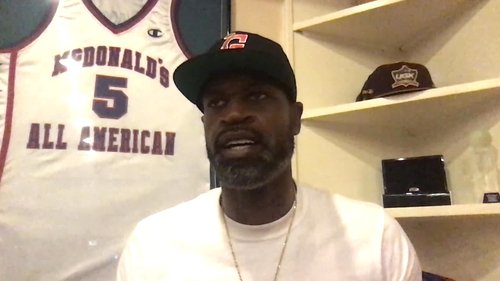 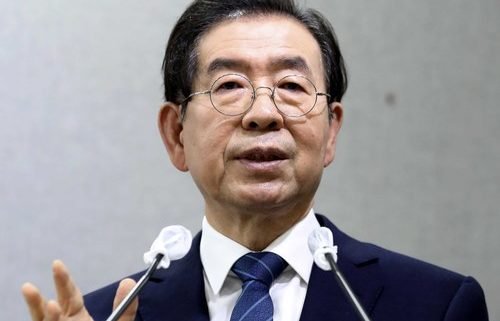 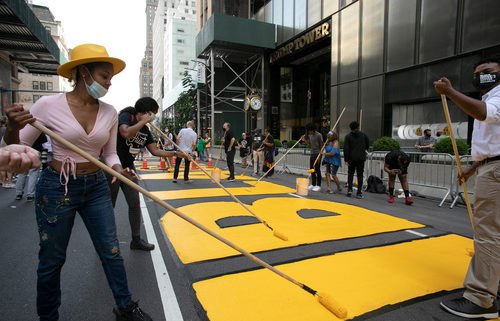