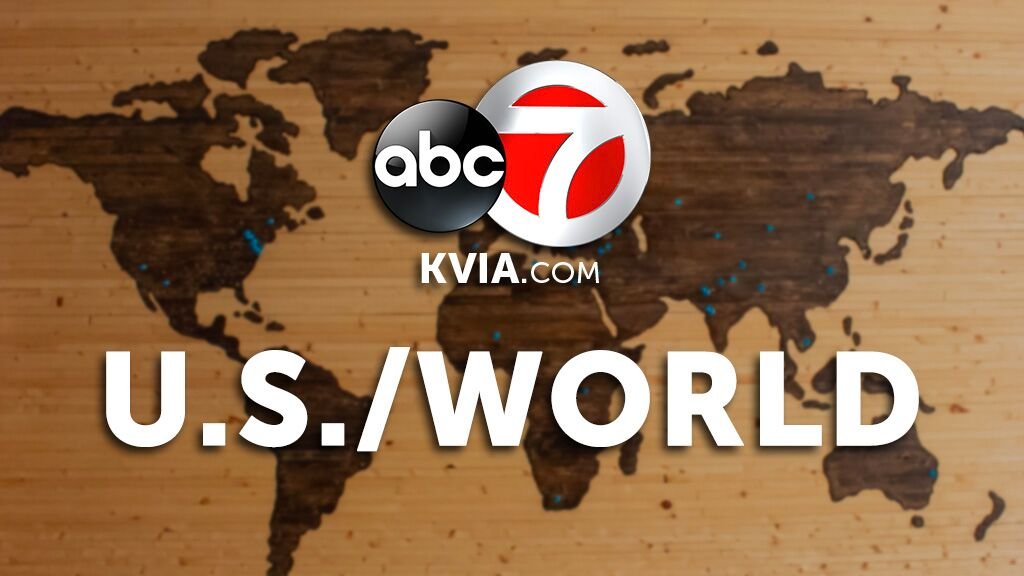 Eight Russian service members were killed in a shooting at a military base in Siberia on Friday, Russia’s top law enforcement agency said in a statement.

According to the Russian defense ministry, the shooting occurred at around 6:20 p.m. during a change in a guard shift. Eight servicemembers were killed and two additional military personnel were injured and taken to a hospital; their condition is not life-threatening, the ministry said.

A commission of the Russian defense ministry, headed by Deputy Minister of Defense Colonel-General Andrei Kartapolov, flew to the scene of the incident, and an investigation is underway.

The Investigative Committee said a criminal investigation had been opened in the case under Article 105 of the Criminal Code: the killing of two or more persons.

A system of pervasive hazing was once common in the Russian and Soviet militaries, and bullied soldiers sometimes turned their weapons on colleagues. Such cases are relatively rare today.