The lifetime ban for a longtime US Figure Skating coach accused of sexual abuse was overturned Monday, according to ABC News.

Richard Callaghan was permanently banned from the organization in August after he was accused in a lawsuit of sexually abusing figure skater Adam Schmidt repeatedly between 1999 and 2001, beginning when Schmidt was about 14.

The abuse occurred while Callaghan was coaching Schmidt, the lawsuit alleged, and later at a competition in San Diego.

Callaghan has denied any misconduct and appealed the ban to an independent arbitrator.

The ban has been reduced to a three-year suspension, 15 years of probation and 100 hours of community service, ABC reported.

“Richard Callaghan and his family are relieved that this matter has been put to rest — once and for all. We will have no further comment,” Dean Groulx, Callaghan’s attorney, told CNN in an email.

John Manly, Schmidt’s attorney, told CNN the overturning of the lifetime ban was a “despicable result.”

“Just a three-year suspension of a coach for child molestation? The US Olympic movement is essentially telling pedophiles it’s open season on America’s athletes,” Manly said.

Schmidt, now 34, is a former member of the US National Figure Skating Team, his lawyers said.

The decision to ban Callaghan was originally made by US Center for SafeSport, the US Olympic Committee agency that has exclusive jurisdiction over allegations of sexual misconduct.

The agency said Callaghan was permanently ineligible to participate in any competition or activity having to do with the US Olympic Committee or the sport’s national governing body.

The US Center for SafeSport previously suspended Callaghan in March 2018, following allegations that he made sexual advances as early as 1976 toward another young figure skater, who said he was 13 at the time. 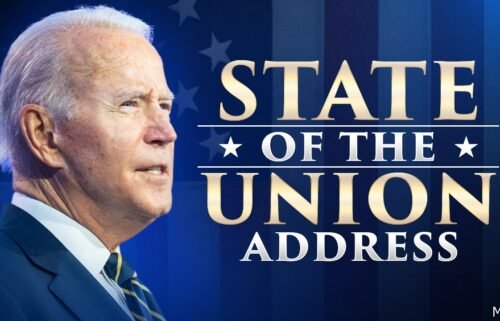