To hear Pastor John MacArthur tell it, all Grace Community Church did was open its doors and the people came, like the animals to Noah’s Ark.

The megachurch in suburban Los Angeles had closed its doors in mid-March because of the coronavirus pandemic. It announced plans to re-open in May, but a federal court upheld the state’s ban on indoor services. The church reopened in late July.

“People started slowly coming back,” MacArthur told CNN on Tuesday, “and they just kept coming until there were six or seven thousand.”

That’s several thousand more people than California allows at indoor worship services. According to an order issued July 29, houses of worship in Los Angeles County must limit indoor gatherings to 100 people or 25% of the building’s capacity, whichever is lower.

“I’m so happy to welcome you to the Grace Community Church peaceful protest,” MacArthur said from the pulpit last Sunday, as his congregation, few of whom appeared to be wearing masks or social distancing, erupted into applause.

The pastor has said his church offers an outdoor tent for worshipers, but photos and videos posted on social media by church officials show indoor services and tightly packed rows of congregants, most if not all of whom are maskless.

On Thursday, the church’s lawyers announced they had filed suit on behalf of the church challenging California’s restrictions on indoor services.

Later on Thursday, Los Angeles County sued MacArthur and his church for continuing to “hold in-person, indoor worship in violation of the State and County public health orders.”

The county said in a statement that it “took this action reluctantly after working with the church for several weeks in hopes of gaining voluntary compliance with the Health Officer Orders, which allow for religious services to be held outdoors in order to slow the spread of a deadly and highly contagious virus.”

In holding church, MacArthur is betting on divine protection in a pandemic hotspot. Los Angeles County is reporting 1,500-2,000 new Covid-19 infections a day.

The pastor told CNN on Tuesday that no members of his megachurch have contracted the virus. MacArthur also said he doubted the accuracy of California’s coronavirus numbers.

“We open the doors because that’s what we are,” he said. “We’re a church, and we’re going to trust those people to make adult decisions about the reality of their physical and spiritual health.”

As the coronavirus swept across the US this spring, lockdown orders for churches followed in its wake. Just 6% of Americans who regularly attend services say their congregation is operating as usual, according to a recent survey. Most of the pastors who have bucked the rules are fringe figures in American Christianity.

MacArthur is not. While he seldom backs down from a theological argument, the longtime preacher is considered a respected if fiery-tongued figure among many evangelicals, particularly conservative Calvinists.

From his megachurch in Sun Valley, MacArthur’s biblical commentaries, books and online sermons have influenced countless evangelicals. He was president of Master’s College in Los Angeles and founded a related seminary. MacArthur’s media ministry, including the long-running radio show “Grace to You,” rakes in more than $20 million per year in cash donations.

MacArthur’s status has led to some prominent voices supporting his cause.

“I’m praying for and thankful for Dr. John MacArthur,” tweeted Ronnie Floyd, who leads the Southern Baptist Convention’s executive committee, “(and) other pastors across the country who are facing government encroachment on the fundamental rights to free exercise of religion and freedom of assembly.”

MacArthur also has friends in powerful secular places. The Thomas More Society, a conservative legal firm that specializes in religious rights, said Jenna Ellis, a senior legal adviser to President Trump’s 2020 campaign, will be among the attorneys representing the pastor and his congregation.

Attorneys for Los Angeles County sent a cease and desist letter to Grace Community Church on July 29 threatening arrest or a daily fine of $1,000. Lawyers for the Thomas More Society, which also represents the church, declined CNN’s requests for interviews.

This is not MacArthur’s first brush with civil authorities. In the 1980s he and four other pastors at Grace Community Church were sued for malpractice by the parents of a congregation member who committed suicide. In what became a closely watched case, the Supreme Court sided with the pastors.

What Christians who disagree with him say

Evangelicals like JD Greear, president of the Southern Baptist Convention, have encouraged their congregations to form smaller house churches in lieu of the vast, hand-raising Sunday services megachurches are famous for.

Andy Stanley, a megachurch pastor in Atlanta, has said his North Point Community Church would not reopen until 2021.

MacArthur, a renowned Reformed preacher whose piety comes with a healthy dose of pugnacity, had strong words for those pastors.

“They don’t know what a church is,” the pastor said in a message to his congregation, “and they don’t shepherd their people.”

Other Christians argue that church is bigger than a sanctuary on Sunday. A number have recently urged MacArthur to change his mind.

“Right now, members of his church can meet outdoors,” Leeman continued. “There is nothing sacrosanct about the particular and present forms of our congregations.”

Churches obey all kinds of government guidelines, from fire codes to maximum occupancy limits. Surely trying to contain a pandemic falls within that category and is not a new government overreach or attempt to shut down churches, other evangelicals have argued.

Brad Littlejohn, president of Davenant Institute, a collection of Reformed Protestant scholars, wrote a 7,500-word rebuttal to MacArthur earlier this month. He argued that the pastor is endangering his flock and perhaps thousands of other church leaders who may be galvanized by his civil disobedience.

“Rev. MacArthur no doubt believes he is taking a courageous stand,” Littlejohn wrote. “I fear that he is rather a confused shepherd, leading countless sheep straight into the line of fire.”

Correction: An earlier version of this article misstated when Grace Community Church closed. It did not take legal action last spring to try to remain open. 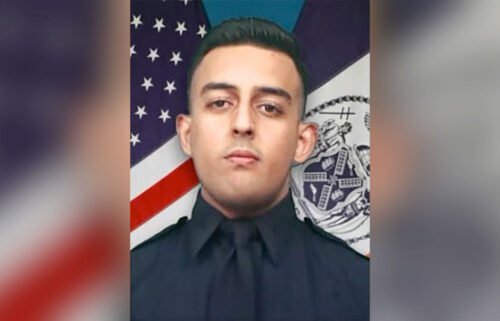 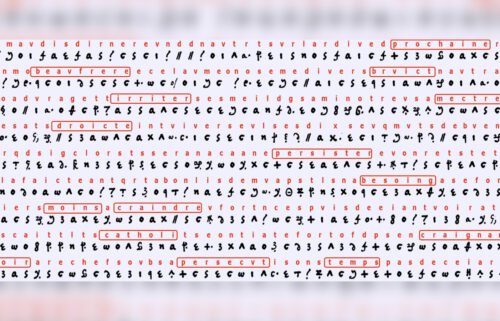 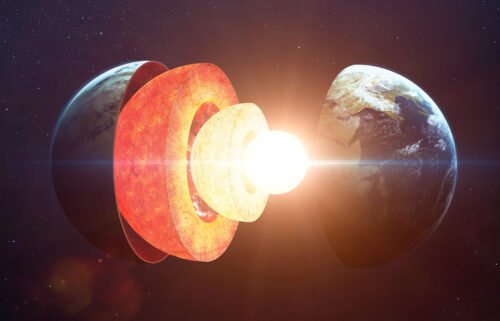 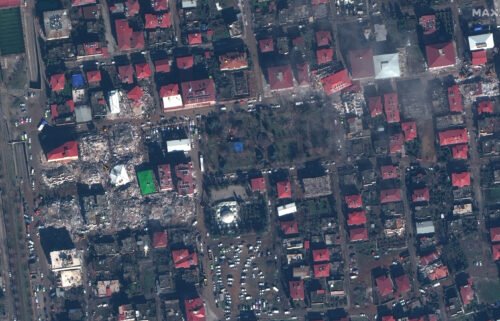