SPRINGDALE, Arkansas (KFSM) — Carl, the cat, was reunited with his original owner, Jason Ludlum, from Bay City, Texas, on Monday (Feb. 8) after being missing for four years.

He had been hanging out in a neighborhood in Springdale, Ark., nearly 600 miles away, for the past year.

Along with other residents in Springdale, Justin Brown has been caring for Carl all while hoping his owner would claim him.

Recently, Brown’s family took Carl to Lyon’s Veterinary Clinic in Tontitown to see if he was microchipped. And sure enough, he was.

The clinic in Tontitown contacted Jason Ludlum to tell them the news. He was pleasantly surprised to learn that Carl was still out there and being taken care of.

Just days later, he jumped on a plane to Arkansas to get him.

Veterinarian Brad Lyon says wherever Carl was before being found in Springdale, he’s been very well taken care of.

“It’s pretty unusual but it does happen,” Lyon said. “We’ve had animals six, seven years lost and found before. That’s the reason we microchip animals and hear stories like this all the time. We got to be part of one this year so far. 2021 is a good year.”

Carl’s owners have no clue how he got all the way from Texas to Northwest Arkansas but are excited to have him back.

Jason and his wife Angi bottle-fed Carl as a kitten.

He was raised with cats and dogs but preferred to hang out with one particular dog. Carl used to go on walks with the dog and learned how to bark like a dog.

Now Carl is on a long ride home to Texas to be reunited with the rest of his family, where he will be a much-loved indoor cat. 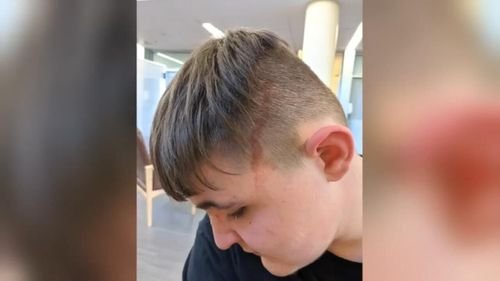 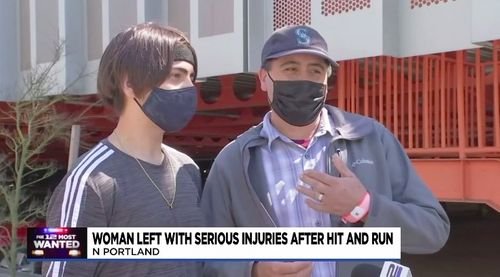