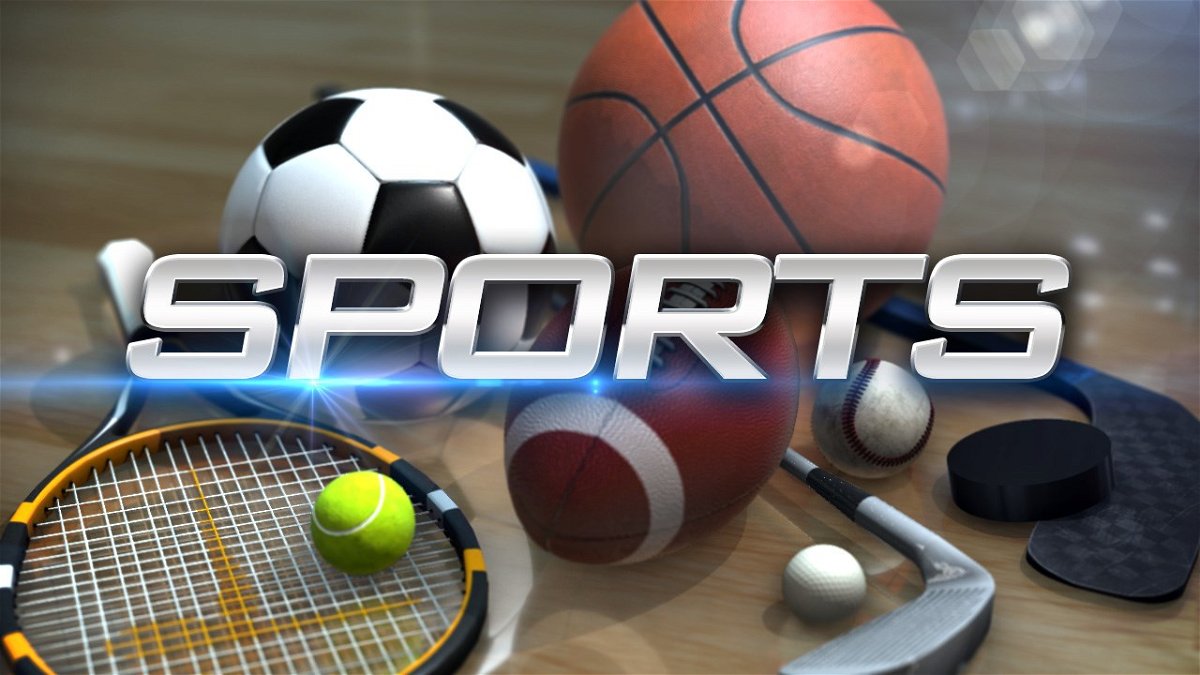 A red card for France forward Sebastein Vahaamahina swung the pendulum in a seesawing Rugby World Cup quarterfinal as Wales fought back to win 20-19.

On 49 minutes, France led 19-10 thanks to a blistering opening half that saw Vahaamahina, Charles Ollivon and Virimii Vakatawa score three first half tries. Aaron Wainwright dotted down for Wales in the first period but there was a clear gulf between the sides at the Oita Stadiium.

That was until Vahaamahina grabbed Wainwright around the neck before elbowing him in the face. South African referee Jaco Peyper had no hesitation in brandishing the red card.

“When we take the red card, we never can control the game,” France captain Guilhem Guirado lamented after the match.

Wales rallied and reduced the deficit with a Dan Bigger penalty on the hour mark. Then, just six minutes from the close, Ross Moriarty scored a scrappy try to see Wales take the lead for the first time in the match and grant his nation passage to the World Cup semi finals for the third time in its history.

READ: All Blacks reach semifinals with seven-try mauling of Ireland

France traditionally saves its best rugby for World Cups and the first-half of Sunday’s game was no exception as Les Bleus were incisive and clinical out the blocks.

“When we play like this we are very impressive,” Guirado said. For the first 20 minutes his team was in full gallop.

It scored the opening try on five minutes when Vahaamahina powered over after neat work from his fellow forwards.

Romain Ntamack made a mess of the routine conversion but the two missed points did not look costly at this stage.

Three minutes later France was back on the charge. Daring to be expansive in their own half, the French backs gave the ball air and created a one-on-one between Vakatawa and Wales no. 8 Josh Navidi.

A step off the left saw Vakatawa ghost past his would-be tackler as support runners flooded through the breach. Swift exchanges created space for Ollivon and the rangy flanker cantered home to slide under the posts. A possible rout was now on the cards.

READ: The ‘small country at the bottom of the world’ that keeps rising to the top

READ: Japan defeat ‘has been with us for four years’ says Kolisi

Wales is a renowned defensive team but it needed to register a score of its own to banish the painful memories of 2011 when France edged a thriller in Auckland 9-8 in the World Cup semifinal. Wainwright duly responded with a 30-meter run and Biggar added the extras.

Conventional wisdom stipulates that knockout rugby matches are tight affairs with both sides erring on the side of caution. That message was misplaced as both teams hammered each other in the loose.

Crunching tackle followed crunching tackle, but one from Moriarty on 30 minutes was dangerous and he was forced to see out the half in the sin-bin for a high swinging arm.

With the man advantage, France found space in the tight channels and Vakatawa’s slick stepping saw him finish well from 10 meters. Ntamack converted and at 19-10 the fate of the fixture looked secure.

But when Vahaamahina slammed his elbow into the jaw of Wainwright at the start of the second half, the towering Frenchman received his marching orders, apologizing to his teammates as he trotted from the field.

Wales needed to chase the scoreline and the 14 men in blue still on the field were not making life easy. And when Dillon Lewis knocked on five meters from the French line, Wales’ tournament appeared over.

The resulting scrum was a mess. France was pushed backwards and Wales’ scrumhalf Tomos Williams ripped the ball out from the morass. It looped sideways — not forward, as confirmed by the television match official — and was caught by Justin Tipuric who set up Moriarty to burrow over from close range.

It was hardly a vintage performance from the Six Nations champion. Coach Warren Gatland admitted as much after the game: “The better team lost today,” he said. “The thing about our boys, the great thing, is they don’t give up.”

“There’s plenty of us to work with,” was Wales captain Alun Wyn Jones’ take. “To see the Welsh fans come over is awesome. The red wave is getting increasingly bigger.” 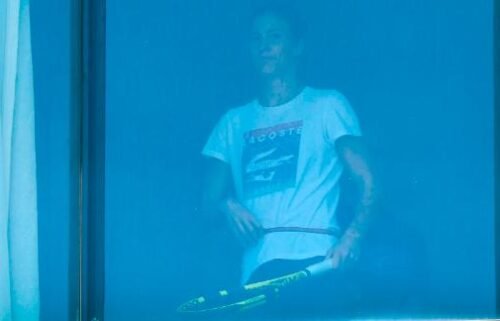