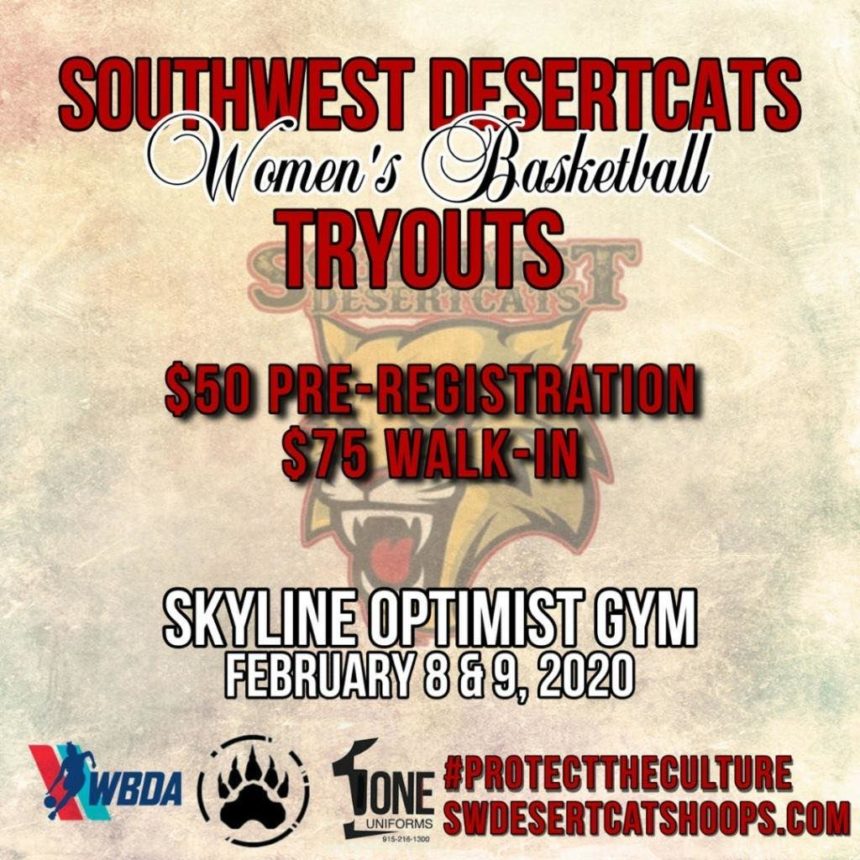 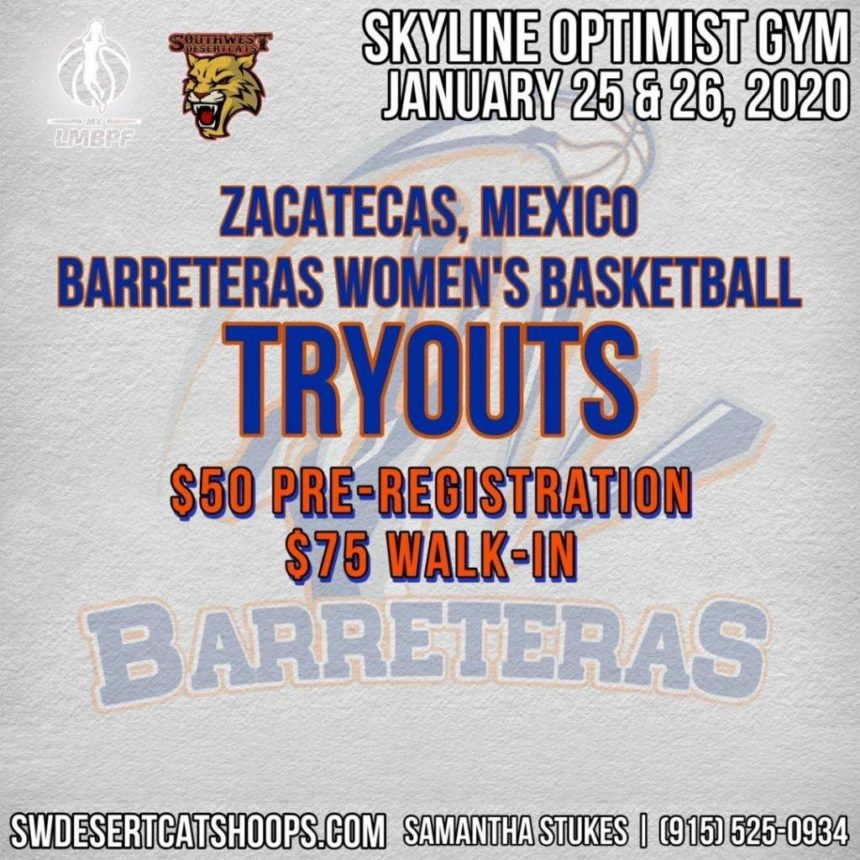 EL PASO, Texas -- A new semi-professional basketball team is taking the court for its very first season. The Southwest Desertcats was established in 2019 by Samantha Stukes and Paris Wall. The team is made up of local players who have made the Skyline Optimist Club their home court.

Wall is the head coach of the Southwest Desertcats. He said they wanted to create a bigger scene and give young athletes something to fight for: " We want to win everything we step on and see all of our guys succeed."

The first semi-pro basketball team in El Paso will tip-off their inaugural season Jan. 25 in Dallas.

Stukes, a local basketball player and coach, says there couldn't be a better time to start this team: "A semi-pro team is so necessary, we have such a large talent pool here, we have a great city with a lot of talent."
Their next game in El Paso will take place in February.

Anthony Robinson is the team captain and says he has a strategy this season: " I'll come in and bring the energy, bring leadership to the team, anything my teammates need I am there for them."

This year the men's team will compete in the United Basketball League (UBL) and participate in 20-plus televised games.

The organization is also starting a women's basketball team. For information on tryouts, click here: https://www.swdesertcatshoops.com/events

For more information on how can participate or support the team, click here: https://www.swdesertcatshoops.com/schedule 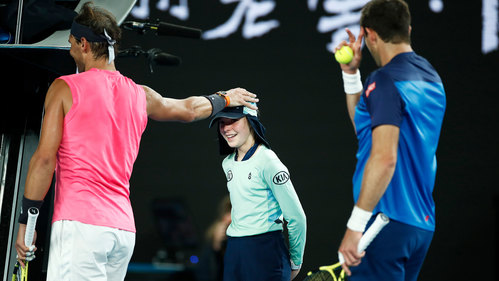