EL PASO, Texas - The El Paso Chihuahuas opened their six-game homestand with a 9-4 win over the Albuquerque Isotopes Thursday night.

Chihuahuas starter Caleb Boushley allowed only one run in six innings, while striking out seven, his most in a Triple-A game this season.

Taylor Kohlwey went 3-for-5 with three triples for El Paso.

It was the first time a Chihuahuas player ever hit three triples in a game, something that had been done only nine times in the history of the Pacific Coast League (1903-2019).

Ivan Castillo went 2-for-4 with his first Triple-A home run and three RBIs.

Tucupita Marcano went 2-for-4 with a walk and a home run, his sixth Triple-A homer.

The Chihuahuas are now 7-5 against Albuquerque this season. 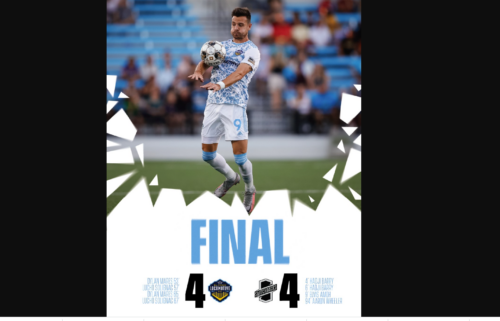 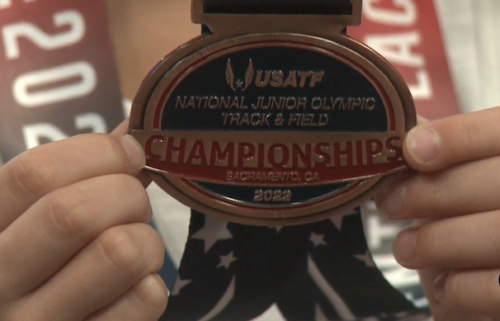 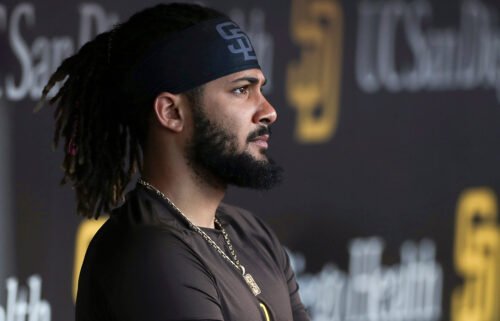