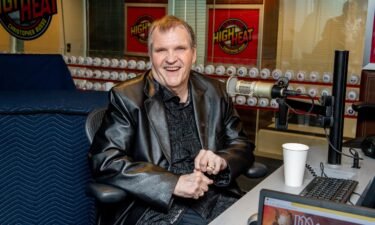 Kill will replace Doug Martin, whose contract was not renewed after the Aggies' season ended Saturday. Kill had been serving as TCU's interim coach after Gary Patterson's departure. TCU ended its season Friday with a loss at Iowa State.

New Mexico State beat UMass on Saturday to finish the season at 2-10. Martin, who did not speak with reporters after the game, has a contract set to expire in June. He finishes 25-74 at the school.

Kill, 60, last served as a permanent head coach at Minnesota, which he led from 2011 until 2015, when he had to retire for medical reasons. Kill, a cancer survivor who suffers from epilepsy, returned to coaching in 2017 at Rutgers. He then became Southern Illinois' interim athletic director in 2018 and remained until 2019, when he took a job on Virginia Tech's coaching staff. Kill came to TCU in 2020 as a special assistant to Patterson.