PHOENIX, Arizona -- The stereotype of Phoenix Rising is that they consistently are the most talented team in the USL. For the the first 15 minutes of their match Saturday night against Locomotive FC, that stereotype fit El Paso.

But after a questionable penalty led Rising to pull even, Phoenix lived up to their expectation the rest of the way defeating El Paso 3-1.

But Drew Beckie was whistled for a costly penalty a few minutes later, and Phoenix put the PK home to tie it at 1. Replay showed minimal contact from Beckie.

From there it was all Phoenix, as Solomon Asante beat goalkeeper Logan Ketterer from the right wing in the 36th minute. And just before the halftime whistle, Junior Flemmings beat three Locomotive defenders for an unassisted goal to make it 3-1.

It's the second straight defeat for El Paso, who return home next Saturday to host Colorado Springs Switchbacks.

There has been no announcement on if fans will be allowed to attend. The first three home matches were in empty stadiums. 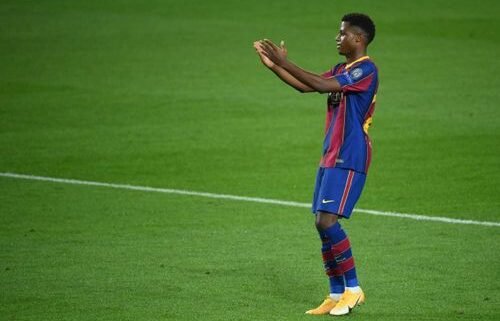 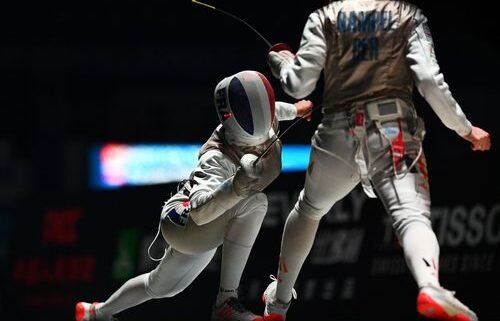 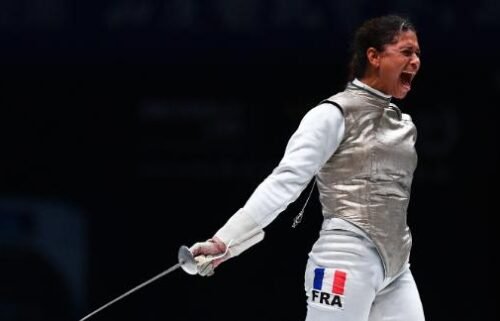