EL PASO, Texas – The Aspire Group and UTEP Athletics have named Mark Goodwin
as the new Director of Ticket Sales and Service, it was announced by the
department on Wednesday.

“We are thrilled to add Mark and his wife, Kristen, to the Miner Family,”
said UTEP Senior Associate Athletic Director for External Operations Nick
Popplewell. “Mark has an impressive background in ticket sales and ticket
management which will help the department increase game attendance and
revenue. His background at all levels of professional hockey, including
stops at the NHL’s St. Louis Blues, Nashville Predators and San Jose Sharks,
as well as lacrosse will bring a unique and high-level perspective to UTEP
Athletics. Above all, Mark is a tremendous, people-first person. He cares
deeply about the relationship fans have with the department. Miner Nation is
going to really enjoy interacting with him.”

“It is extremely special for my wife and I to return to the western part of
the country,” Goodwin said. “Being close to family and working for a
first-class university is the perfect fit. It is a great privilege to be a
part of the UTEP Athletics family and to meet the most passionate and loyal
fan base in the region.”

Goodwin’s responsibilities will include leading all aspects of the athletic
department’s ticket sales and fulfillment. The Saskatchewan, Canada, native
brings with him more than 16 years of experience in ticket management, sales
and service in the sport entertainment industry.

Prior to joining UTEP, Goodwin enjoyed success working in professional
sports. Most recently, he spent the last two seasons with the Wheeling
Nailers of the East Coast Hockey League (affiliate of the Pittsburgh
Penguins), serving as the Director of Ticket Sales.

Fans can receive UTEP Athletics ticket information by contacting the
Eisenberg Family Ticket Office at (915) 747-UTEP, going online to
UTEPMiners.com/tickets or stopping by in person at 201 Glory Road (Brumbelow Building on UTEP
campus) Monday thru Friday, 8 a.m. to 5 p.m. 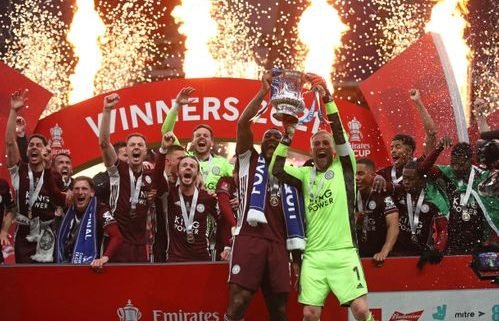