(CNN) -- An employee at a Virginia Walmart where six of her coworkers were killed said she filed a written complaint to the company of the suspected gunman's "bizarre" behavior months before the shooting, according to a Tuesday filing in Chesapeake circuit court.

The filing alleges that Walmart management knew of suspected gunman Andre Bing's behavior and threats before the mass shooting, "but kept employing him anyway."

Plaintiff Donya Prioleau, an overnight stocker and trainer who worked with Bing, is suing the parent company for negligent hiring and retention and respondeat superior liability. She seeks $50 million in compensatory damages.

"Prior to the shooting, Mr. Bing repeatedly asked coworkers if they had received their active shooter training," the complaint said. "When coworkers responded that they had, Mr. Bing just smiled and walked away without saying anything."

The complaint says Bing was disciplined "several" times throughout his Walmart employment.

The gunman died of a self-inflicted gunshot wound.

"Our client alleges Walmart acknowledged her written complaint alleging harassment, but continued to employ the perpetrator," he said. "As workplace shootings and violence become horrifyingly common, employers have a responsibility to understand the warning signs and take threats seriously in order to protect their employees and customers.

"Our deepest sympathies go out to our associates and everyone impacted, including those who were injured. We are focused on supporting all our associates with significant resources, including counseling," he said. "We are reviewing the Complaint and will be responding as appropriate with the court."

In early September, Prioleau "submitted a formal complaint on a Walmart Global Ethics Statement Form," saying Bing had "bizarrely and inappropriately" commented on her age, height, and had "harassed her for being poor," according to the lawsuit.

In one instance Bing asked Prioleau "if she liked guns," and told others working at Walmart that he ran over a turtle once with a lawnmower on purpose, the court document alleges.

Walmart "had received numerous reports that Mr. Bing was bullying, threatening, and harassing other employees," the complaint says, and the company knew or should have known he was, "acting inappropriately, bizarrely, and dangerously."

"Despite Mr. Bing's long-standing pattern of disturbing and threatening behavior, Walmart did not enact any preventative measures to keep Walmart customers and employees safe," the complaint says.

On the night of the shooting multiple bullets passed Prioleau's face "barely missing her," and she watched "several of her coworkers being brutally murdered," according to the lawsuit, which adds she fell while trying to escape, injuring her knee and elbow. 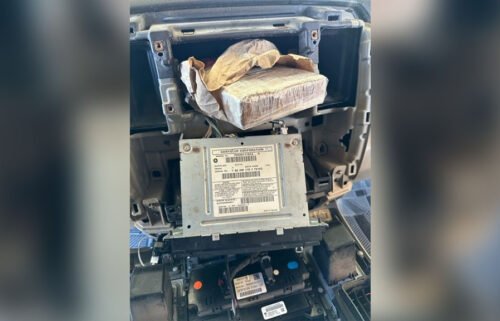 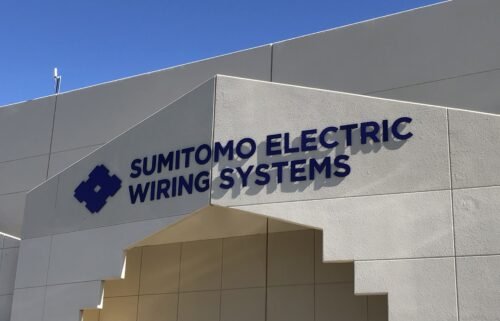 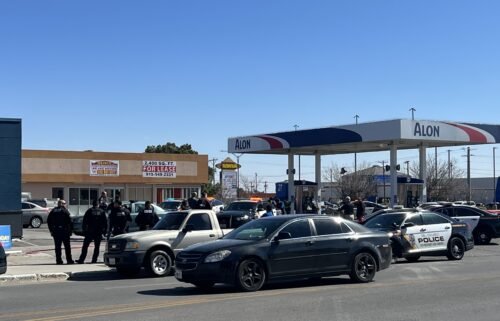 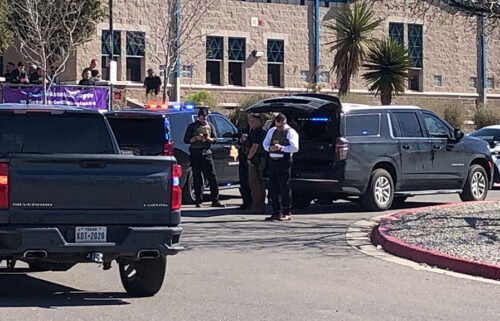