EL PASO, Texas -- A pedestrian was struck by a car and killed along Interstate 10 eastbound at Yarbrough on Monday night.

Police on Wednesday identified the victim as 56-year-old Ricardo Fraire of El Paso.

Investigators said he attempted to cross the eastbound lanes of the interstate on foot when he was struck about 8:30 p.m. Monday.

The victim was taken to a local hospital with a serious head wound and later died from his injuries.

He was the 67th traffic death this year in El Paso, compared to 64 at this same time last year, according to police data. 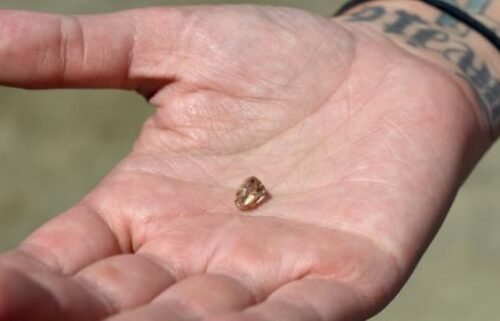 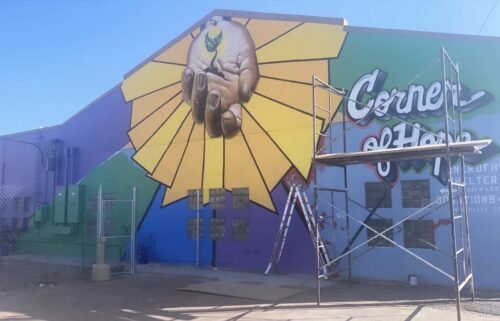