This is your Friday update, which takes a quick look at the week ahead and some developments that El Paso Matters is following.

Election Day is Tuesday for Primary Runoffs: Texas Democrats and Republicans will pick their final 2022 nominees on Tuesday, May 24, when runoff elections from the March 1 primaries will be decided. Turnout so far has been exceedingly light. As of Thursday, just 2% of El Paso County’s nearly 500,000 registered voters had cast ballots. Early voting ends today, Friday, and polls on Tuesday will be open from 7 a.m. to 7 p.m. Use our runoff voter guide as you prepare to cast your ballots.

For Republicans, the big race is incumbent Attorney General Ken Paxton’s battle to fend off a challenge from Land Commissioner George W. Bush. The only GOP runoff in El Paso is the County Commissioner Precinct 4 contest between Blanca Trout and David Adams.

County May Establish Women’s Commission: A week after the El Paso City Council voted to establish a city women’s commission, the El Paso County Commissioners Court on May 16 approved moving forward with the establishment of an El Paso County Women’s Commission. The court directed staff to bring back a commission budget, possible staffing and an operational structure for discussion. Unlike the city’s commission, the county did not directly say its commission was in response to the possible end of Roe v. Wade. While the city’s commission is being set up to protect women’s rights, including the right to abortion, the proposed work for the county commission includes making recommendations and working on legislative initiatives, policy, programs and studies. 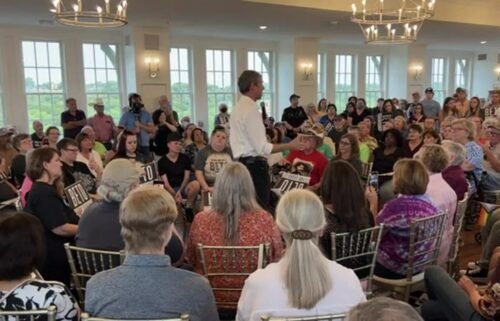 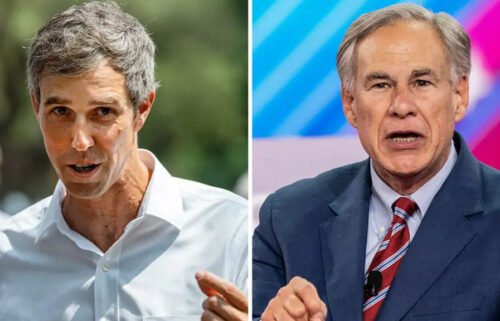 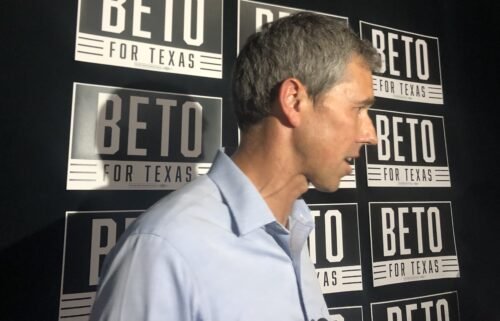 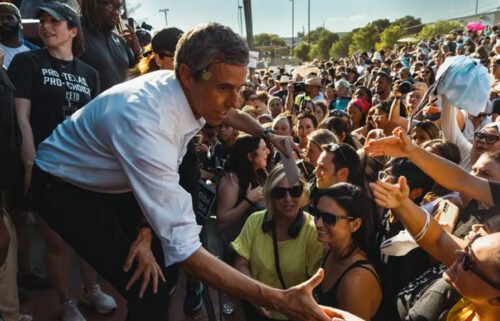