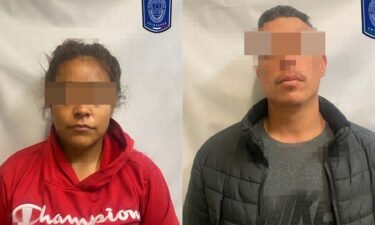 President Joe Biden on Wednesday ruled out sending US troops to Ukraine to defend the country from a Russian invasion a day after laying out the consequences for such an incursion in a tense phone call with President Vladimir Putin.

Speaking to reporters as he departed the White House, Biden said he instead warned Putin he would impose sanctions “like none he’s ever seen” should the massive build-up of Russian troops on Ukraine’s border escalate into an assault.

But he said the US would not dispatch its own forces to Ukraine, a stance that US officials have previously ruled out as well.

“That is not on the table,” he said. “We have a moral obligation and a legal obligation to our NATO allies if they were to attack under Article 5, that’s a sacred obligation. That obligation does not extend to … Ukraine.”