EL PASO, Texas --  Early voting came to a close on Friday and El Pasoans and Texans came out in droves.

More than 9 million Texans — 53% of all registered voters — cast ballots during early voting. That's more than the overall votes for the entire election four years ago, according to an Associated Press tally on Friday.

In El Paso County, elections officials said there were over 200,000 early voters, surpassing the numbers of any election in El Paso history.

"This election is the most important election of our lifetime and the people are responding to that.  That's why you see the high turnout not just here in El Paso but all over Texas, all over the nation. People are seeing how important the election is," Antonio Rivera, the county's assistant election administrator, told ABC-7.

As UTEP student Diego Basallo cast his ballot on the last day of early voting, he said doing so was "very important for me because we are the people."

He added, "We have to choose and this is a very important election. I think everybody should come out if you can and vote."

Now that early voting has ended, you can find information on how to cast your vote on election day at epcountyvotes.com. 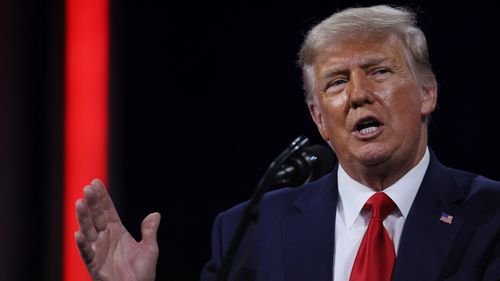