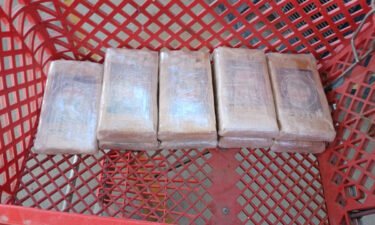 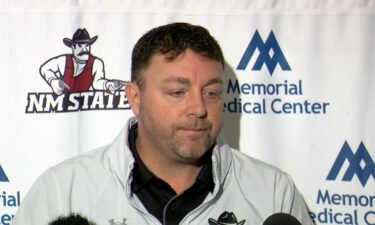 PHOENIX (AP) — Cooper Hummel’s game-winning double landed just fair down the right-field line in the 10th inning and the Arizona Diamondbacks kept rallying to beat the Atlanta Braves 8-7. Atlanta led 6-2 but Arizona rallied with two runs in the sixth and another in the eighth. The D-backs tied the game in the ninth on Daulton Varsho’s sacrifice fly off Kenley Jansen, who blew his third save in 15 chances. Atlanta took a 7-6 lead in the 10th but Arizona had one rally left. David Peralta’s one-out single scored Jake McCarthy to tie it a 7-all. Hummel’s floater over the infield won it, giving the D-backs their second straight win.