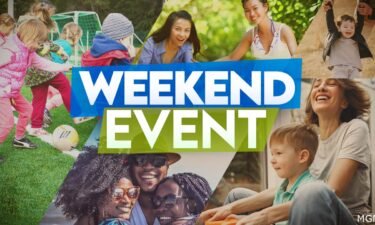 PHILADELPHIA (AP) — Pete Alonso reached 30 homers and 100 RBIs on the season to lead the New York Mets to a 7-2 win over the Philadelphia Phillies. Alonso hit a run-scoring fielder’s choice for his 100th RBI and hit a two-run shot in the third inning for his 30th homer and gave him 102 RBIs. Starling Marte also stole home for the Mets. The NL-East leading Mets improved to 12-4 against the Phillies this season. The Mets are 5-2 in Philadelphia. Alonso joined David Wright as the only Mets with multiple 100-RBI seasons within their first four years in the league.