PHOENIX (AP) — Police say a man had been shot before he knocked on several doors in Phoenix on Monday.

Phoenix police say 43-year-old Jason Robinson was found dead shortly before 4 a.m. after police responded to several burglary calls from people in homes where he had been banging on doors.

Police don’t know the circumstances of the shooting and are looking for tips. 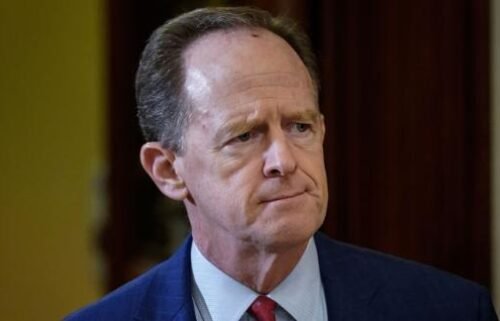 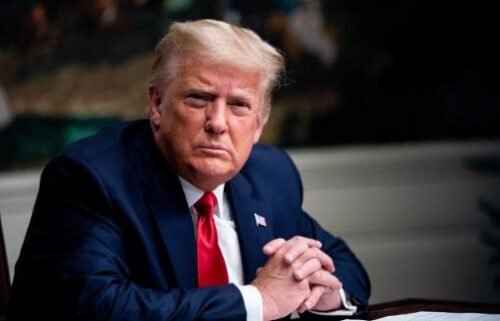 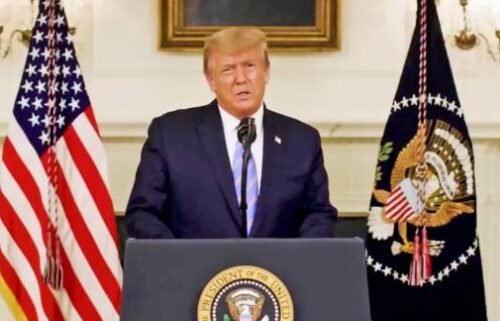