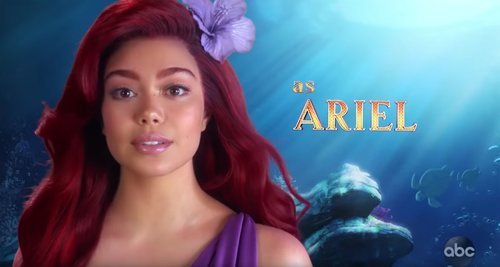 The first promo for “The Little Mermaid Live!” and looks like an underwater dream.

Auli’i Cravalho plays Ariel, while we get a sneak peek at Queen Latifah as evil sorceress Ursula.

Prince Eric will be played by actor Graham Phillips, best known for his roles in “Riverdale” and “The Good Wife.”

According to a description from ABC, “The Little Mermaid Live!” is a “never-before-seen hybrid format that will take viewers on a magical adventure under the sea as live musical performances by a star-studded cast are interwoven into the broadcast of the original feature film.”

The promo aired during Sunday’s premiere of the Tiffany Haddish-hosted “Kids Say the Darndest Things.”

The production airs on ABC next month as part of “The Wonderful World of Disney” franchise, honoring the 30th anniversary of the animated movie.

Disney is also making a live-action feature adaptation of the 1989 film, starring Halle Bailey as Ariel. Production starts in early 2020. 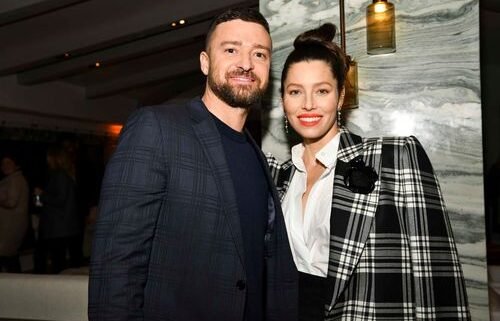 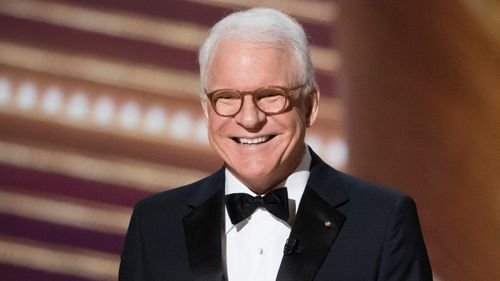