It’s been nearly a decade in the making, but this new Porsche-designed superyacht looks more than worth the wait.

Described as “a spaceship on water,” the innovative Royal Falcon One went up for sale earlier this month, and it’s as sleek as any luxury sports car.

Developed by Singapore-based firm Royal Falcon Fleet and designed by Studio F.A. Porsche, the futuristic vessel is designed in the style of a catamaran, with two parallel hulls.

Royal Falcon One, which can accommodate up to 10 guests, features twin 4,600 horsepower diesel engines and twin Rolls-Royce KaMeWa waterjets, which offer an estimated speed of 35 knots and a range of around 3,200 kilometers with low fuel consumption.

“The idea was to create the equivalent square footage of a 210 foot monohull yacht with a length of 135 feet,” according to Studio F.A. Porsche, formerly the Porsche Design Studio.

“The exterior was to represent speed and dynamics in a new and different way. The two hulls create a completely different stance impression, almost resembling the track of a sports car.”

Inside, there are four spacious guest cabins and a large master with its own private deck, a sun deck, with a Jacuzzi and bar, an observation lounge and a tender garage.

Developed to “create an impression of functional luxury,” Royal Falcon One’s modern interior features a lot of white and blue, as well as metallic and wood surfaces.

The superyacht was first commissioned in 2009, when Royal Falcon Fleet requested a yacht that “no one had ever built.”

According to Studio F.A. Porsche, their only stipulation was that it would be a catamaran configuration.

Royal Falcon One was constructed by ship builders Kockums AB in Swedish town Nynäshamn and the project was shrouded in secrecy for several years.

Back in February, Latvia’s Latitude Yachts announced plans for the Valkyrie Project, a huge luxury yacht that would span 229 meters, making it the largest in the world.

Royal Falcon One is listed exclusively on Camper & Nicholsons International and its price is available on application. 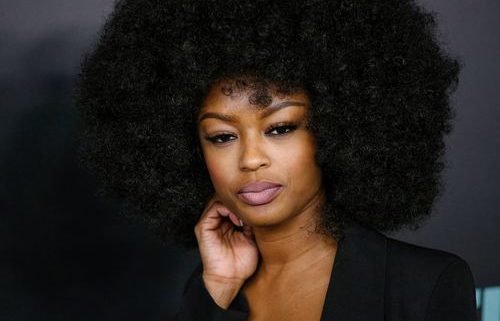 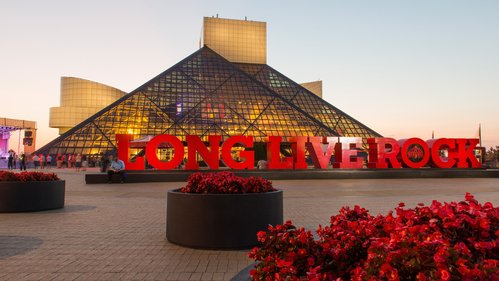