“Marriage Story” is an ironic title for writer-director Noah Baumbach’s latest foray into family dysfunction, since “Divorce Story” would be more accurate. There’s method to that, however, in this look at how a couple reaches the point of divided harmony, with Adam Driver and Scarlett Johansson portraying the conflicted spouses.

Baumbach charted divorce from the perspective of the kids in “The Squid and the Whale,” but here it’s the parents who take center stage. They’re already in the throes of splitting up when the movie begins, a process that turns out to be neither as easy nor as civil as they originally discussed and intended.

Driver’s Charlie is a director of avant-garde theater who has been living in Brooklyn with his actress wife Nicole (Johansson), the star of his company, and their frequently difficult eight-year-old son (Azhy Robertson). Nicole has accepted a part in a TV pilot shooting in Los Angeles, taking the boy with her — creating a literal distance between the couple that exacerbates every aspect of the emotional one.

There’s a whole lot of “Annie Hall” wrapped into the New York-L.A. dichotomy, which makes “Marriage Story” feel vaguely dated. Both Charlie and Nicole, moreover, are relatively sympathetic characters much of the time, which makes it all the more mystifying how things become so contentious — and expensive — as divorce lawyers (played by Laura Dern, Ray Liotta and Alan Alda) worm their way into the process.

Self-absorption is the basic motif here, a point underscored by the fact that every time the central duo aren’t around their theater colleagues seemingly have nothing to talk about except the state of the couple’s relationship, with no apparent lives of their own. Those same folks reassure Charlie when he worries about sounding “self-pitying and boring” later in the film, but they’re being more polite than parts of the audience might feel.

What makes “Marriage Story” work, mostly, is the raw nature of the performances — allowing the stars to flex different muscles than their respective blockbusters — and the agonizing aspects of the two trying to shield their young son while losing contact with what made them love each other. The clear intent is to demonstrate that the mechanics of ending a marriage are every bit as significant and delicate as maintaining one.

It’s hardly new territory, but Baumbach (whose divorce from actress Jennifer Jason Leigh provides some of the film’s underpinnings) tackles the material with a mix of humor, anguish and absurdity that sustains interest, emphasizing how unpleasant and frustrating much of this can be.

There was nevertheless a degree of irrational exuberance surrounding this Netflix production (hitting theaters before a December streaming date) on the film-festival circuit, inasmuch as the notion of a modern divorce — even one that has evolved, somewhat, since the days of “Kramer vs. Kramer” — doesn’t come across as especially novel.

“Charlie’s not terrible,” Nicole says near the outset, before the pair embark on a lawyer-guided journey that explores how people who expressed a desire to “stay friends” can come to treat each other terribly.

With its deeply felt emotions, “Marriage Story” isn’t terrible either. It’s just guilty, occasionally, of becoming a little too self-pitying, if never boring. 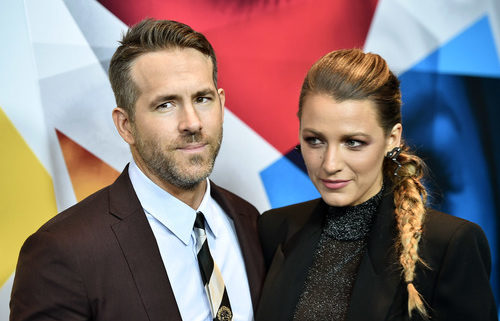 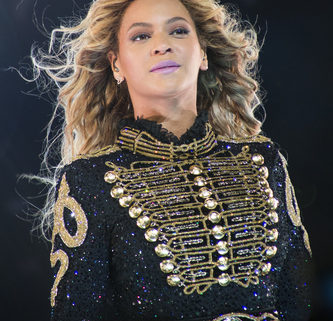