Naya Rivera, who found fame playing Santana Lopez on the hit series “Glee,” has died after going missing during a boat ride with her 4-year-old son, Ventura County Sheriff William Ayub announced at a press conference on Monday.

Rivera disappeared Wednesday from Lake Piru in Ventura County, California, while boating with her son, Josey.

Her body was found Monday after a six day search. The day also marked the seventh anniversary of the death of her “Glee” co-star, Cory Monteith.

Sherrif’s officials had said earlier Rivera went to the lake last Wednesday afternoon and rented a boat with her child.

The pair were seen going out on the boat together, he said, and about three hours after they left the dock another boater discovered the boat drifting with the child asleep onboard.

Authorities were notified and they began an air and dive team search.

Buschow said the child told authorities they went swimming, but his mother didn’t get back on the boat.

He said the child had on a life vest and an adult life vest was found on the boat.

Rivera, who was also known for her roles on “Devious Maids” and “Step Up: High Water,” began her career as a model and child actress.

She was raised in Santa Clarita, California, with her younger siblings Mychal, who plays for the National Football League, and Nickayla, a model. She was a baby when she began starring in commercials, including one for Kmart.

“My mom actually had moved (to Los Angeles) to pursue modeling, and so when she had me then, at 21, she just decided that I should go ahead and try my hand at it,” Rivera told NiceGirlsTV.com In 2009. “I actually had the same commercial agent that she did when I was 8 months, 9 months old. So I’ve been doing it ever since than and I just grew to love it.”

She was 4 when she landed the role of Hillary Winston on the short-lived comedy “The Royal Family,” which was created by Eddie Murphy and starred Della Reese and Redd Foxx.

Rivera wrote in her 2016 memoir, “Sorry Not Sorry: Dreams, Mistakes, and Growing Up,” about being on set the day Foxx collapsed and died of a massive heart attack in 1991.

“We sat there, his TV family and his real family, all mixed together in the waiting room, praying and trying to comfort one another,” she wrote. “When the doctor came out to tell us that Redd had passed, he delivered the news to the entire group.”

She later had recurring roles on the shows “Family Matters” and “The Bernie Mac Show” as well as bit parts in other projects.

But her big break came playing the acid-tongued Santana Lopez on the hit Fox musical comedy that ran from 2009 to 2015.

The role gave her the opportunity to show off her remarkable singing voice and the character grew from a mean girl to a fan favorite who eventually became involved in a same-sex relationship with fellow cheerleader and best friend Brittany Pierce (played by Heather Morris).

The show also led to romance for Rivera.

She dated co-star Mark Salling — who played Noah “Puck” Puckerman — for three years, keeping it mostly a secret, she said, because his rep thought it would be better for his career if fans thought he was single.

Rivera described their relationship in her book as explosive.

“I think everyone should have that one relationship where you look back and ask yourself, ‘What the hell was I thinking?'” she wrote. “You’ll learn something and you won’t regret it.”

Salling took his own life in 2018 at the age of 35, two years after he was indicted on charges of receiving and possessing child pornography.

He had pleaded guilty to one count of possession of child pornography involving a prepubescent minor and was scheduled for sentencing when he died.

Salling’s death came after co-star Cory Monteith died at the age of 31 of accidental mixed drug toxicity in 2013.

Rivera also had a high profile relationship with rapper Big Sean. The pair became engaged in 2013 before calling it off in 2014.

That same year, Rivera surprised many by revealing she had married fellow actor Ryan Dorsey.

“We feel truly blessed to be joined as husband and wife,” Rivera and Dorsey told People magazine at the time in a joint statement. “Our special day was fated and everything we could have ever asked for.”

The couple went on to become the parents of Josey Hollis Dorsey in 2015.

But their marriage was reportedly rocky. Rivera filed for divorce twice and in 2017 she was charged with misdemeanor domestic battery for allegedly assaulting her husband in West Virginia.

That charge was later dropped and the couple divorced in 2018.

Last year Rivera talked to Momtastic about co-parenting with Dorsey, saying, “It’s always going to have its challenges logistically, but Josey is our priority.”

She continued, “We’re his parents. If everybody looks at it that way it alleviates some of the drama. Doing what’s best for Josey is really what it all boils down to.”

Rivera’s final post on Instagram was the day before she disappeared and showed a close-up of her and her son nuzzling.

“Just the two of us,” the caption read. 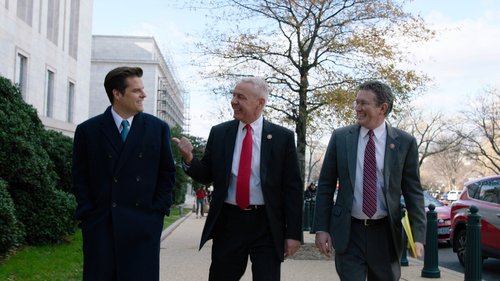 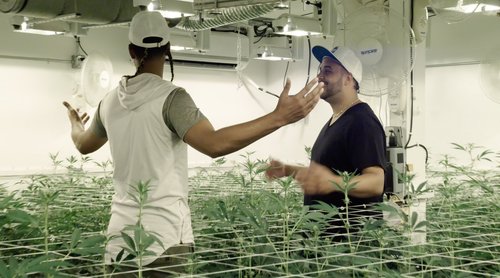