STOCKHOLM (AP) — American poet Louise Glück has won the Nobel Prize in Literature for her “candid and uncompromising” work. She joins a handful of American poets who have received the prize, which has been dominated by novelists since the first award in 1901. The Nobel Committee praised Glück “for her unmistakable poetic voice that with austere beauty makes individual existence universal.” The announcement in Stockholm follows several years of controversy for the world’s preeminent literary accolade. In 2018, the award was postponed, and two laureates were named last year. Nobel laureates receive a more than $1.1 million prize and are usually feted at a December banquet, but the event was canceled this year because of the coronavirus pandemic. 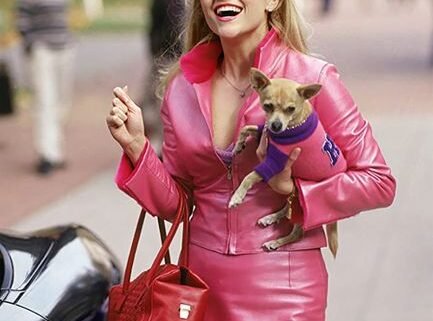