NASA’s first space shuttle was meant to be named Constitution — a nod to the United States Bicentennial that year. But a write-in campaign by “Star Trek” fans prompted President Gerald Ford to change his mind.

Instead, the orbiter was called Enterprise, like the TV show’s starship. That’s why members of the “Star Trek” cast and crew, including Nichelle Nichols, George Takei and Gene Roddenberry, could be seen among the crowd at the shuttle’s September 1976 unveiling.

They can also be seen, sporting quintessentially 1970s sartorial style, in one of the 450 previously unpublished and rarely seen images featured in University of Florida Press’ new book, “Picturing the Space Shuttle: The Early Years.” The publication chronicles the shuttle program from 1965 until 1982, ending just a year into the spacecraft’s operational life.

“Most of the shuttle books that are available try to do too much and cover the entire program,” said co-author John Bisney in a phone interview. “And when you have 135 flights over 30 years, that’s difficult to condense into one book.”

Bisney’s book, which he co-authored with J.L. Pickering, instead offers a unique view into the early development of the shuttle, the world’s first reusable spacecraft, with a wealth of outlandish sketches and drawings of alternative designs — some of which still look remarkably futuristic.

“Some of the early concepts involved having the booster rocket also come back and land like an airplane, automatically,” Bisney said. “Unfortunately, it turned out to be pretty complicated.”

Instead, the booster rockets splashed into the ocean after detaching from the shuttle, to be recovered and refurbished. A modern rocket like SpaceX’s Falcon Heavy has booster rockets that can autonomously descend back to Earth and land.

The shuttle — officially called STS, or Space Transportation System — first flew into space on April 12, 1981, with the distinction of having not been tested with an unmanned launch first. Astronauts John Young and Bob Crippen flew the orbiter, Columbia, for 54 hours before landing safely back on Earth. The book’s timeline ends after the fourth space shuttle mission, a test flight that paved the way for operational missions.

Many of the photos come from Pickering’s personal archive, one of the world’s largest private collections of manned spaceflight images.

“I give (Pickering) all the credit, and yes, he did have a lot to sort through,” Bisney said. “But one of our trademarks is to concentrate on unusual, rarely seen or unpublished images. If you go to the library and pull a book on the shuttle off the shelf, you typically see the same few hundred pictures in every book. And that’s understandable, because they are great pictures. But there’s a lot more to show you,”

The sense of anticipation surrounding the shuttle program, which carried US astronauts in space for the first time since the Apollo-Soyuz Test Project in 1975, is palpable in many of the images. The STS was retired in 2011, with five orbiters built (only four of which flew into space) and two lost to accidents, in 1986 and 2003, with a collective loss of 14 lives.

“When you have 135 missions it’s terrible to lose two of them. But spaceflight is risky business,” Bisney said. “I don’t think it’s ever going to be quite as routine as some people think it might be.”

Add to the queue

On Jan. 28, 1986, the space shuttle Challenger broke apart 73 seconds into its flight, killing all seven people onboard. Following the disaster, NASA grounded the shuttle for two and a half years while the agency tried to emerge from one of the worst periods of its history. The explosion was caused by the infamous O-ring, a rubber seal that helped keep the rocket boosters and the external fuel tank in place. Once the ring failed, due to freezing weather the night before launch, the external tank exploded. This design flaw, and NASA’s failure to address it, are carefully dissected in this powerful, four-part Netflix documentary, with unprecedented access to the families of those involved.

This full-length documentary is free to view on NASA’s official YouTube channel, and is narrated by none other than William Shatner — the original Captain Kirk from “Star Trek.” It offers a comprehensive view of the technology and the mission setup of the shuttle program, with NASA personnel offering first-person points of view.

NASA’s own comprehensive history of the shuttle program is free to read online or download. With a focus on the science and the engineering, it leverages the agency’s vast human resources and unparalleled photo library.

This Cold War history space drama from Apple TV+ imagines a hypothetical timeline in which the Soviets landed on the Moon first. The second season features a fictional spacecraft called Pathfinder (referencing an early mockup model of the shuttle, as well as a later Mars mission of the same name), with nuclear engines and a sleeker, more menacing look. It is equipped with weapons and can be seen happily trekking all the way to the moon — an impossibility for the real shuttles, which were never designed to leave Earth’s orbit.

The ultimate coffee table book on NASA history, this volume features a vast chapter on the space shuttle program, with stunning large-format photographs accompanied by essays written by NASA commanders and mission specialists. The rest of the book covers all the major milestones from NASA’s first 60 years of operation (1958 to 2018), with over 400 images in total.

Top image: Robert Crippen and John Young aboard the Columbia in 1980. 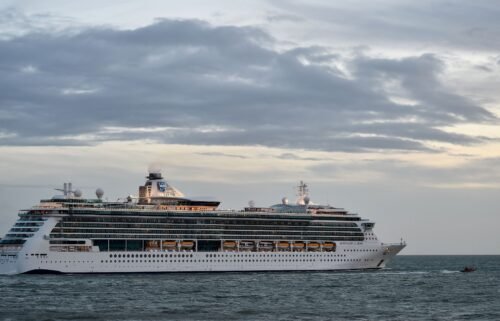 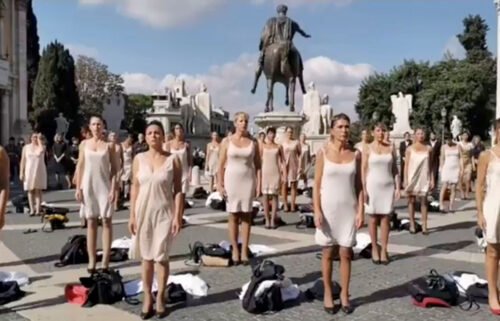 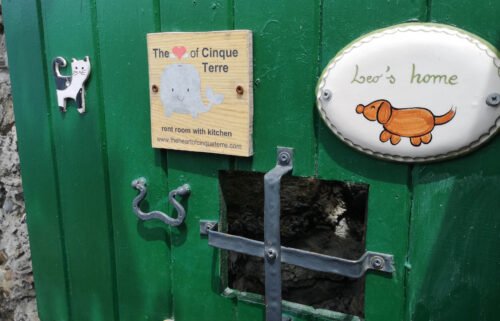