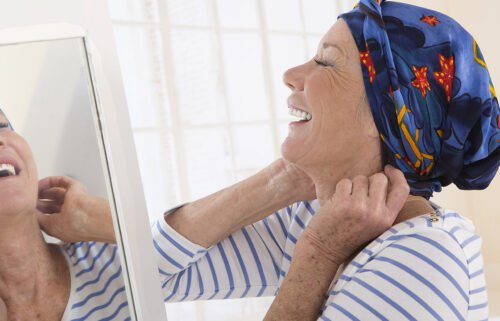 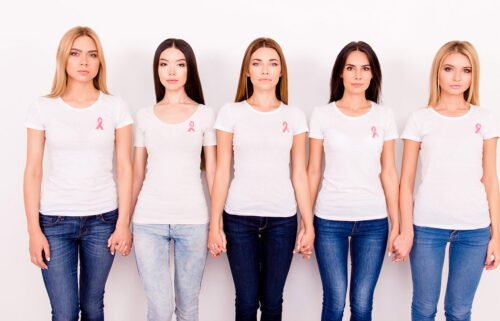 Worldwide sepsis infections and deaths are double what was previously estimated, a new study says. Sepsis also remains the most common cause of in-hospital deaths in the United States, costing the country $24 billion a year.

The study, published Thursday in the journal the Lancet, found that sepsis has killed fewer people over the last couple decades, but still accounts for 1 in 5 deaths globally.

The study estimates that in 2017 there were 48.9 million cases of sepsis worldwide and 11 million deaths. That means 19.7% of all deaths globally were sepsis-related. Previous global estimates were significantly lower.

When someone has sepsis, their body essentially overreacts to an infection. This out-of-control immune responses can cause organs to shut down. Deaths from sepsis in 2017 peaked in early childhood, declined in early adulthood and rose again among the elderly.

In 2017, an estimated 20.3 million sepsis cases and 2.9 million deaths worldwide were among children younger than 5 years old. Many were newborns.

Researchers came to these higher numbers looking at more than 109 million individual death records and trends from 1990 through 2017. The data came from the Global Burden of Disease study, which reports on 282 primary causes of deaths in 196 countries and territories.

The researchers used records of people who were hospitalized with sepsis and people with sepsis who were not treated in a hospital. Earlier studies focused on hospital records only, and most past studies did not capture the global scope of the issue.

This new study found that the number of sepsis cases fell 37% and deaths fell more than 52% since 1990, but was still a significant problem in parts of the world such as sub-Saharan Africa, South and East Asia and Oceania.

“We are alarmed to find sepsis deaths are much higher than previously estimated, especially as the condition is both preventable and treatable,” author Dr. Mohsen Naghavi, a professor of health metrics sciences at the Institute for Health Metrics and Evaluation at the University of Washington School of Medicine, said in a press release. “We need renewed focus on sepsis prevention among newborns and on tackling antimicrobial resistance, an important driver of the condition.” 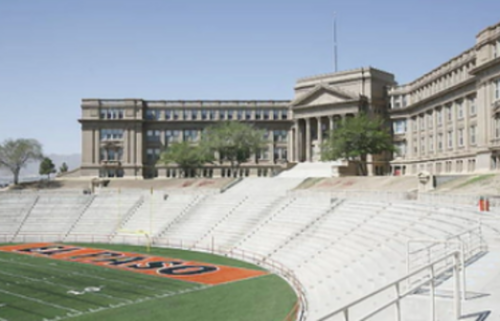 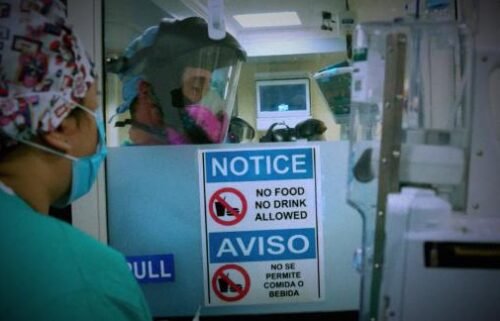