The U.S. Food and Drug Administration has expanded its list of potentially deadly hand sanitizer products.

Target and Walmart issued recalls Tuesday for two potentially toxic hand sanitizers that were sold in stores and online.

Target’s “Born Basic” and Walmart’s “Scent Theory” bring the expanded list of recalled sanitizers to more than 75. The recalled brands contain methanol, a chemical used to create fuel and antifreeze. And it can make you sick if absorbed through the skin.

At least two people in Arizona had to call poison control recently after using a recalled brand.

“Those people admit to using it 10 to 15 times per day, three to four day in a row. On the fourth or fifth day, they started to experience some vision impairment,” said Dr. Steven Dudley, director of Arizona Poison and Drug Control.

In both cases, vision returned after the patient stopped using the hand sanitizer. Health experts say methanol can be present in sanitizers when they’re not properly manufactured and methanol won’t be listed by the label.

“We really have to buy hand sanitizer from a reputable source or a reputable manufacturer,” said Dr. Fertel.

And if you’re still unsure about hand sanitizer, experts say you already have a great solution at home. Soap and water are extremely effective at preventing the virus from spreading.

Many of the recalled hand sanitizers come from Mexico, according to the FDA. 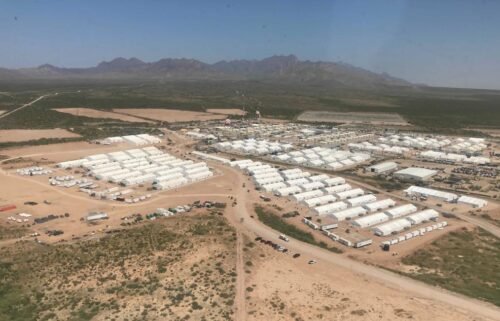 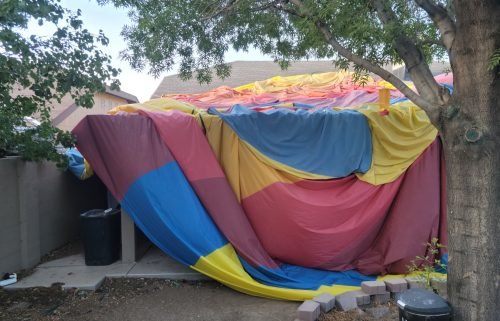 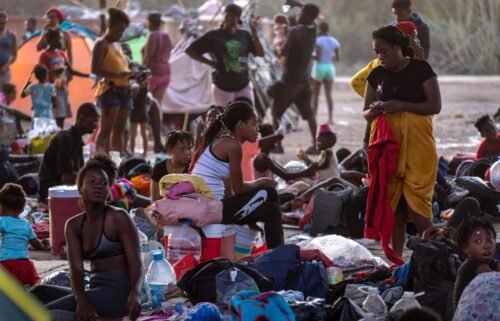 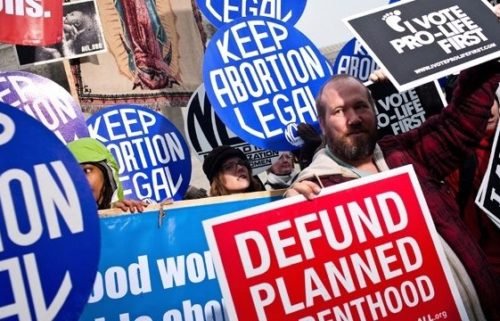