As we head into the eight nights of Hanukkah, the 12 days of Christmas and the seven days of Kwaanza, it’s time to remember a few simple rules.

Blades or bludgeons or brass knuckles have no place in your carry-on bags. Nor do fireworks and flammable liquids.

As the US Transportation Security Administration prepares for the nearly 116 million people AAA says will be traveling during the December holidays, including many people who don’t fly regularly, it’s time to review the things people try to carry through security.

“Any time we have prohibited items coming through a TSA checkpoint, it slows down our screening,” says TSA spokesman Mark Howell. As traffic increases over the holidays, “we’ll have more prohibited items.”

Whether you don’t remember the rules or think you’re exempt, TSA doesn’t care: No real weapons, no fake weapons, no heavy things that can be used as weapons, nothing flammable or hazardous that could be dangerous as you travel at 30,000 feet.

No, really. Do you know where you put it? People found with guns at TSA passenger checkpoints often claim they didn’t remember their guns were in their bags — even though most of those guns were loaded.

Apparently, the word hasn’t gotten out: Overall, a record setting 4,239 total firearms were discovered in carry-on bags at checkpoints across the country in 2018, and a record 86% of them were loaded. One-third had a round chambered.

Besides remembering where to place your gun, try not using your firing range bag for travel, says Howell. While some people remember to remove their guns, they sometimes forget to take out the live ammunition. Ammo is also not allowed to be carried on, by TSA rules.

Check your airline’s website for guidance on how to check a weapon.

At 30,000 feet, your flight crew doesn’t have time to gauge if your gun or grenade is fake or could take the aircraft down. While some toys are allowed, it’s at the discretion of the TSA officer. Do you want them to take it from your screaming child’s hands? Leave those “toys” at home.

There’s absolutely nothing you need to slice in the air except that first-class dinner (and your airline has dinner knives). Pocket knives, box cutters, corkscrew blades or those new fancy Heinkel kitchen knives need to be wrapped carefully and placed in your checked luggage.

“Bludgeon” is the most marvelous word for prohibited items that are heavy and powerful enough — think baseball bats, cast iron pans and kettle balls — to injure or kill someone when used as a weapon. Besides, your relatives will ruin the perfect seasoning on your cast iron pan, so just leave it at home.

Plasma lighters, electronic lighters, butane and other flammable liquids are not allowed, even if you’re carrying less than 3.4 ounces.

You may not transport fireworks, which could easily be set off mid-air, for New Year’s Eve celebrations. Alternatively, view the fireworks from a safe distance with Anderson Cooper and Andy Cohen on CNN’s New Year’s Eve special! Remember that replicas of explosives — like fake grenades — are not allowed either.

Whatever turpentine or paint thinner is your favorite brand, you’ll need to buy it at your destination. Other banned liquids includes products such as bleach or other liquids that could make people sick if opened or spilled. Don’t check them in your luggage either.

Containers of liquid that violate the 3.4-ounce (100 milliliter) rule are the number one offender. “If It can be pumped, poured, spread or sprayed and it’s more than 3.4 ounces,” it needs to be packed, says TSA’s Howell.

While the TSA isn’t always Grinch-like about your carefully wrapped presents, those that look suspicious will undergo a secondary-unwrapping-and-screening. Wrap your gifts when you arrive at your mother’s home, or better yet, use easily opened reusable cloth Christmas bags. They are charming and good for the environment.

Despite rumors to the contrary, the TSA doesn’t actually confiscate anything, Howell says.

People can check items (unless they’re not allowed in checked baggage), leave them in their cars (if they drive to the airport), give them to a non-flying friend or mail the items back to themselves if their airport has a post office.

That is, if you have arrived with enough time to place your grenade-shaped purse in your checked bag.

Even those loaded guns aren’t seized by the TSA. The agency calls local law enforcement to handle the weapons, and the owners.

Many travelers choose to abandon their goods at the airport, and state agencies in charge of surplus often collect, sort and re-sell whatever can be re-sold. 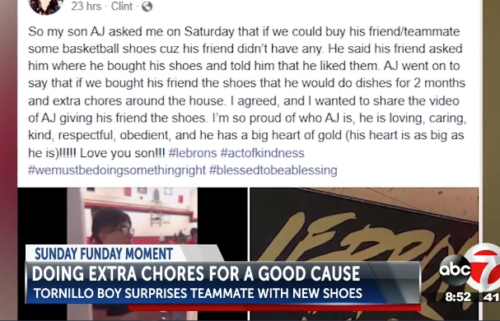 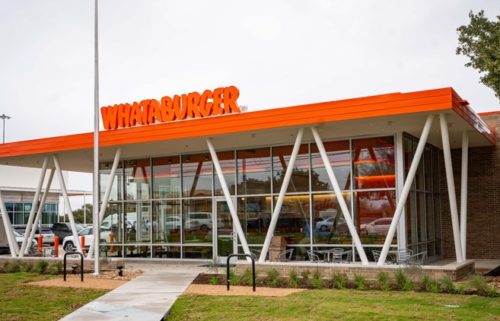 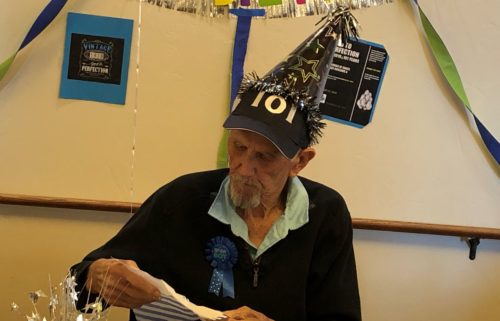 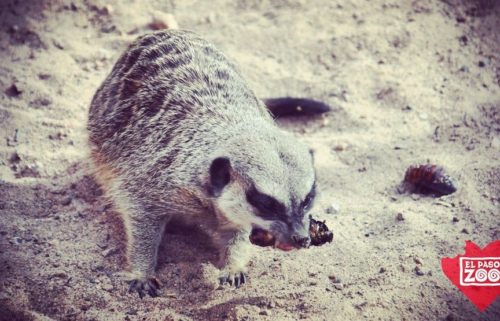