EL PASO, Texas-- The residents of Golden Hill are their christmas decorating to a whole other level.

Eleven residents in the Golden Hill neighborhood, which is in central El Paso near the Scenic Drive overlook, will be vying for a 'Christmas Story' themed trophy this Christmas as they compete in the first annual 'Golden Hill Christmas Lights Contest.'

The trophy will give the home bragging rights all year long to be known as the most 'lit' house in Golden Hill.

“It’s a big deal right now that trophy is no joke. Everybody wants it,” said Golden Hill resident Monique Navarro.

Monique is one of eleven residents who are hoping to take the trophy home this year.

"I suggested we put together a Christmas contest for the best Christmas light decorations at home because it also promotes us to decorate,” said Golden Hill resident Jose "Cookie" Carmona.

Carmona had the idea of starting the friendly competition between his neighbors and his mother-in-law was the brilliant mind that created the 'Christmas Story' themed trophy.

When Carmona approached his neighbors with the idea everyone was quick to jump on board.

"Everybody was very open," said Carmona, "No negative setbacks. Everyone was really cool about doing something and just being different.”

The friendly neighborhood competition helped neighbors get to know each other more and escape their homes during this pandemic.

"During these times where we’re not actually physically able to be together we’re actually able to still communicate and great a sense of togetherness,” said Golden Hill resident Deana Estrada.

Friendly bickering and taunting between neighbors has helped keep the excitement level at an all time high.

"It’s super competitive and it's been a blast I think, " said Navarro, "Although my husband will say that he has been working tirelessly.”

But regardless of who takes that trophy home one thing is for sure. The real winners are ALL of the neighbors of Golden Hill who didn’t let a pandemic dim their holiday spirits.

"That’s a big deal for us during a pandemic," said Navarro, "To have a silver lining that is building a sense of community, unifying, getting the kids to know one another and really just being there for one another.” 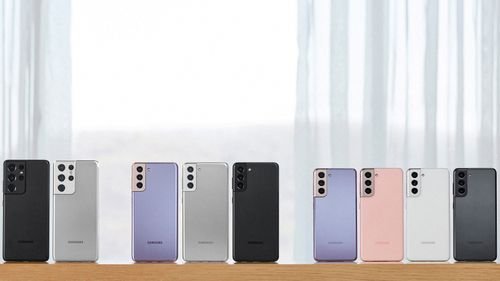