Joining that roster will be the Hanks high school floorball team who didn’t let a pandemic stop them from polishing their floorball skills.

“A lot of practice a lot of teamwork a lot of just working together to be able to function as a team,” said Aida Dolz, assistant coach for the Hanks floorball team.

It was back in February of last year when coach Dolz witnessed her team get a 1st place win that would qualify them for the 2022 Special Olympic Winter Games in Russia.

“They all went to San Antonio and they played against other teams in Texas and they came home with 1st place and that's how they qualified for the games in Russia," said coach Dolz.

Floorball is a mix of hockey and soccer. The differences are that floor ball is played inside of a rink there’s no ice and the game is played with a whiffle ball and a stick.

Getting that first place win wasn’t easy. Especially when the pandemic forced the team to hault in person practicing, but where there’s a will, there’s a way.

This past week the Hanks high school floorball team was surprised with a special guest, Congresswoman Veronica Escobar who wanted to congratulate them on being the first team from El Paso to join the USA National team in the World Special Olympics.

“I came by first and foremost to congratulate these amazing kids who are competitors and who are going to be representing El Paso at the highest levels of their sport,” said Congresswoman Escobar.

Making it to the world stage is something the team is proud to have accomplished, and their coaches are happy to show the rest of the world the amazing talent that can be found in the sun city.

“It’s showing and promoting unification of the special ed students and regular ed students," said coach Dolz, "And it's showing that we’re all El Paso proud and we want to promote El Paso in the world stage as top athletes.”

The Special Olympics World Winter Games will kick off in Russia on January 22, 2022. 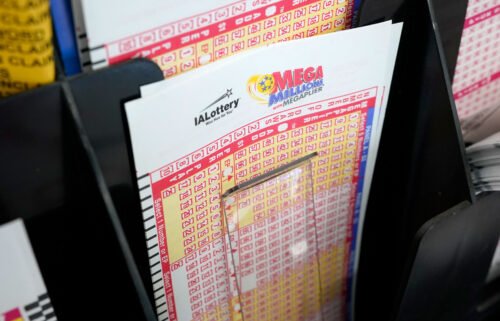 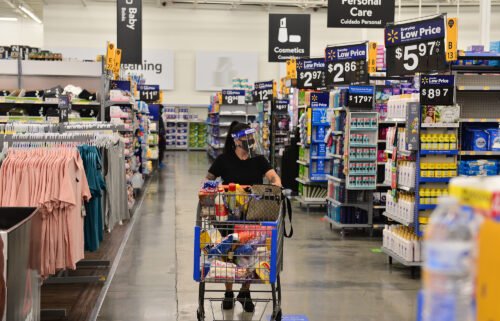 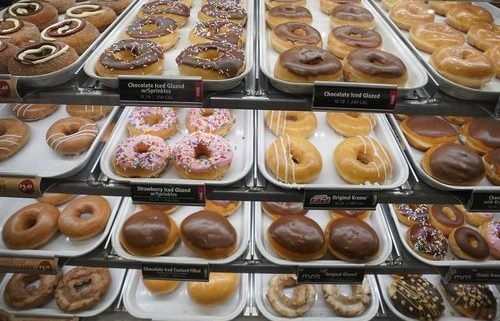 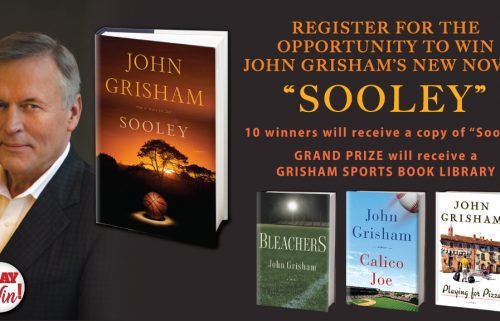