El Paso, Texas-- There’s a new football team in town and this team is full of strong and determined women who want to prove that football isn’t just for men.

For Coach Upshaw, bringing this unique team to the borderland is a way to open the door for women in sports.

“You've seen the trend now within the NFL and how they have female officials and coaching," said Upshaw, "It's starting to get popular but there's not a lot of opportunity out there so we wanted to give women the opportunity to play football.”

“When I first thought about it I was like, I don't know about tackle football, but after going out to practice and giving it a try I fell in love with it ever since,” said Stephanie Aragon, wide receiver for Sun City Stealth.

Aragon is one of over fourty women who are proud to prove that football isn’t just a man’s sport.

“Women endure so much more than men and they're incredible out there." said Aragon, "You go out to our practice or you go out to our game and you'll see that they probably hit even harder than men because they have more to prove.”

Sun City Stealth is affiliated in the Women’s Football Alliance (WFA). All players are paid to play during the regular season. The team will play a total of six regular season games with hopes of bringing home a WFA division championship title.

Bringing women’s tackle football to the borderland is about more than just proving that women can play the sport.
It’s about showing the younger generation that anything is possible.

"Now little girls around the community that play football in a co-ed team can now think, hey I can play a sport that I love and I'm not gonna be afraid just because I'm a girl.”

The team had their first home game this past Saturday against The Mile High Blaze team. They will be playing two more home games this month.

All home games are played at Franklin High School. If you’d like more information on how you can purchase tickets for the games or for a full look at their schedule, Click Here. 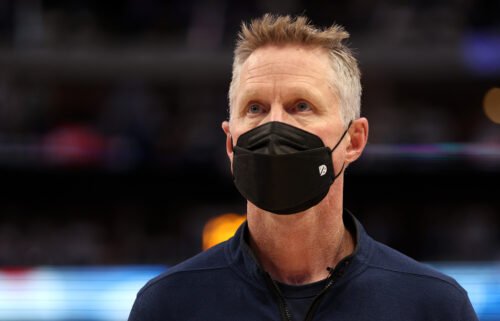