El Paso, Texas-- It’s homecoming season in the borderland and that means it’s time for high school students to get creative when it comes to their homecoming proposals and that's exactly what one El Paso High school senior did this past weekend.

“I had a general idea of creating poster and having all my friends there but I decided it’s my senior year and she’s a German foreign exchange student so I decided why not start off things with a bang,” said Steve Orozco, a senior at El Paso High School..

Despite Steve and Hannah Meixner only knowing each other for one month, Steve knew that Hannah was the special lady he wanted to take to homecoming this year.

"It was really surprising. I did not know that would happen in the first month it was crazy,” said Hannah Meixner, a Junior at El Paso High School.

"I was really excited and I was also nervous, it was really fun,” said Meixner.

Steve came up with the idea last minute but he was thankful for the last minute help he received to make this all go smoothly.

“I asked the band director, the cheer director, the dance team, the guard and they were all very helpful," said Orozco, “I could not have done it without my best friend because I do not know how to dance and she taught me.”

The moment is something both student’s will never forget and something Steve encourages other high school student’s to do.

"I would definetely encourage them. You only live once and we’re only young for so little. Im gonna carry this memory for the rest of my life," said Orozco. 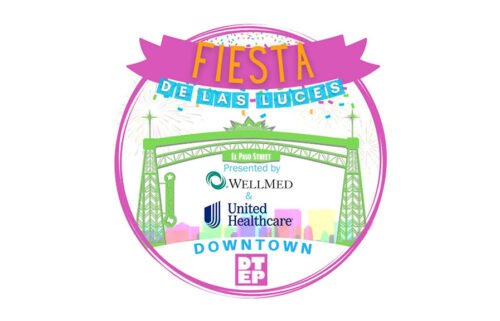 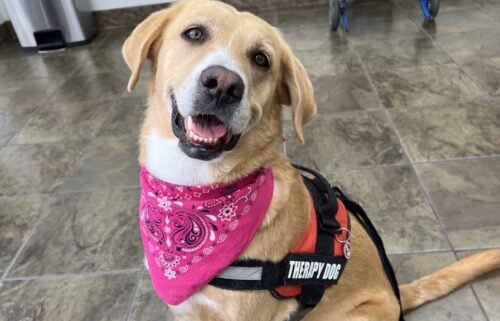 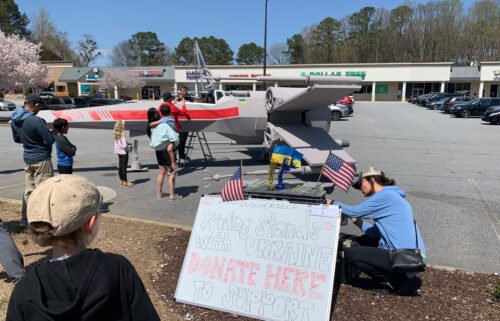 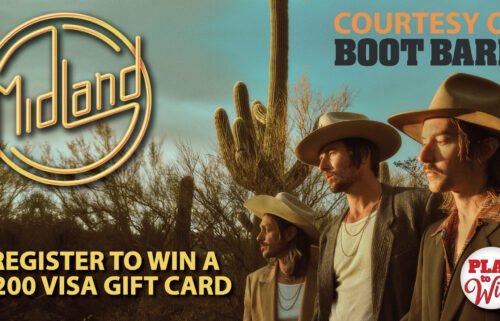