El Paso, Texas-- Southern Maid Donuts was known for its delicious deserts and food but it was the welcoming environment that kept locals coming back for more, but after 20 years of being in business the El Paso staple has closed their doors for good.

"I used to work at a couple of night clubs and he just wanted to get me away from there and we wanted to do something small so we started with Putney’s in Cielo Vista mall a restaurant and had it for about 13 years,” said Smith.

Once rent began to spike, his father began looking for other business opportunities which led him to Southern Maid Donuts.

After the passing of his father, Smith took ownership of Southern Maid Donuts in 2011, but once the pandemic hit the borderland he knew it was time to close his doors for good.

“We went from 11 to 12 employees then down to six employees and when you don't have anybody and somebody calls in sick theres only one person left to come in and that’s me,” said Smith.

Smith made the announcement of his retirement via Facebook and within minutes dozens of locals began sharing fond memories of their experiences at Southern Maid Donuts.

Although Smith is excited to retire and spend more time with family, there's one thing he'll miss the most about southern maid donuts.

“All the people. You know, smiling. You get to joke around, laugh and yell at people. It's just a lot of fun,” said Smith.

Smith plans on spending his free time working in his garage on his carpeting skills. 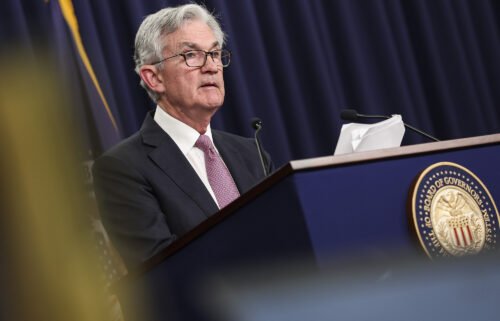