"We’re an alternative pop/rock band. We started about 4 years ago and we’ve been making music as a 3-piece ever since then,” said Alex Bird, lead singer/song writer for West Ember.

Bird, guitarist Amadeus, and drummer Jake Piñedo are the trio behind the indie-pop band, West Ember.

“We just started out in a garage like most bands do and from there we just started to get into the music scene," said Bird, "We started to get our feet wet and eventually we got to meet our producer Chris and he saw promise in us and we've been working with him for the past four years.”

Earlier this month, the trio released a new single for their upcoming EP but one song on the EP album was six years in the making and touches on a subject that isn’t easy to talk about.

“Create Art is about domestic abuse within relationships or even just emotional relationships and how people express themselves in a way that’s really harmful to their partner," said Bird, "I started writing when I was 18 and i'm 24 now so its been sitting on the shelf and over the years I started hearing these stories from my friends and I felt like they felt really alone and so I decided to finish the song and try to tell their story.”

The music video was filmed in Mexico by film maker, Juan Jose Vargas, and featured local actors who added color to the dark, cinematic video.

Bird hopes that people are able to resonate with his music to know that they are never alone.

“The main reason I write music is to tell stories," said Bird, "Whether they're my own stories or stories that i've heard and those can be happy stories or sad stories, but its just always nice to know that someone else might have gone through it.”

Watch the full video below. 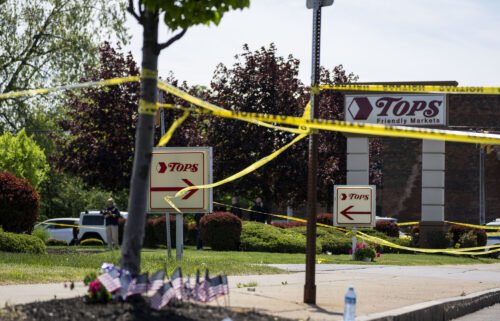