A memorial service will be held for a Michigan woman who said her photo was the inspiration for a popular poster lauding the efforts of working women during World War II.

Geraldine Doyle died Sunday in Lansing. She was 86. The memorial service is scheduled for Jan. 8.

The Lansing State Journal reports that a war production committee used Doyle’s likeness from a photo taken when she was a 17-year-old factory worker in Ann Arbor in the illustrated “We Can Do It!” poster.

The poster and Norman Rockwell’s similar painting of a female factory worker followed a popular song titled “Rosie the Riveter.” That name was attached to women performing jobs traditionally held by men.

“She was definitely one of the Rosies,” said Sandy Soifer, , executive director of the Michigan Women’s Historical Center and Hall of Fame, in referring to the fictional “Rosie the Riveter.” That was the name given to women working in plants during WWII.

The image of the headscarf-wearing woman with the flexed bicep beneath a rolled-up shirt sleeve helped prompt scores of daughters, sisters and mothers to trade in the tools of housework for those of manufacturing and take jobs in plants across Michigan and the country.

“It’s our belief that she is the model for the drawing that is most commonly used in the posters and on the products,” added Soifer.

Doyle told the Lansing State Journal in 2002 that she didn’t realize the illustrated face on the poster commissioned by the U.S. War Production Coordinating Committee was her own until 1984, when she saw a reproduction of it in a magazine.

The forgotten photo was taken in 1942 at a metal pressing plant about 33 miles southwest of Detroit.

“There were other Rosies. She said she was the model for that poster,” said Gladys Beckwith, former director of the Michigan Women’s Historical Center and Hall of Fame.

The poster was “symbolic of an active woman who was taking an active part in the war effort, and it was empowering for a woman to see that,” Beckwith said. 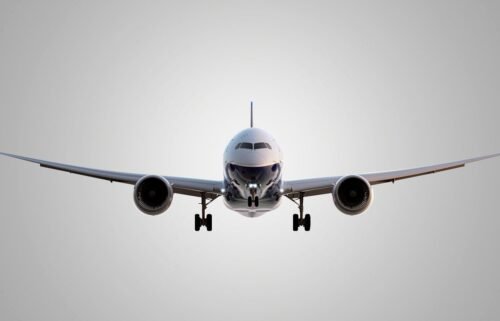