UPDATE #3 (11:34 p.m.) — Police say all lanes westbound and eastbound on I-10 at Yarbrough have now reopened. Only a minor backup remains.

Police are on the scene of a crash that has the left three lanes blocked on I-10 West at Yarbrough.

It had originally blocked all lanes of traffic.

Police tell ABC-7 other chain reaction crashes have occurred due to the backup.

The backup is at least to McRae. Police are urging drivers to use Montana as an alternate route. 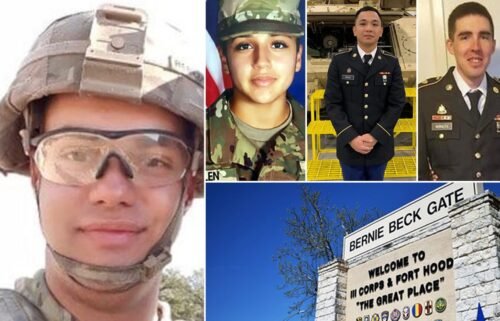