When a group of special-needs adults in Louisville, Kentucky, made a video of themselves lip-syncing to a Backstreet Boys song, they expected friends and family would love it. But the response they got was larger than life.

Down Syndrome of Louisville, an organization serving individuals with the genetic disorder, created a music video for the 1999-smash “I Want It That Way.”

The heartwarming video became an instant hit in their community, garnering thousands of views on YouTube.

Then Nick Carter of the Backstreet Boys caught wind of the video and retweeted it to all his followers, writing: “I see you guys. GREAT VIDEO!! I’m working on a way to get you to meet us.”

And that’s when things really got exciting.

The Backstreet Boys, who are currently on their “DNA World Tour,” called Down Syndrome of Louisville to ask if the lip-sync stars would like to attend their show on Friday at KFC Yum! Center in Louisville. They even offered to meet them ahead of the concert.

“There were screams, one of them actually fell on the floor,” Julie Torzewski, the group’s executive director, told CNN. “They’re uninhibited in their emotions, this is what makes them so special. They just embraced the moment, it bought them so much joy.”

Before the concert on Friday, Down Syndrome of Louisville gathered for a Backstreet Boys dance party. Singer Kevin Richardson even sent them a heartfelt video message.

“The passion, the joy, the soul that you put in that video was inspiring,” Richardson said in the video.

That night, 12 members of the group, whose ages range from 18 to 40, attended the concert and spent time with the boy band singing and taking photos.

“The experience felt great, said Sam Roach, one of the members. “It was one thing I’ve always wanted, to see them.”

“I’m thankful for being there and just having a great time,” he added.

After the show, Nick Carter tweeted: “It was so awesome to meet you. Told ya I’d make it happen.” 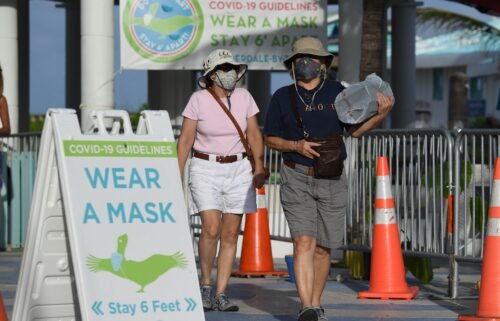 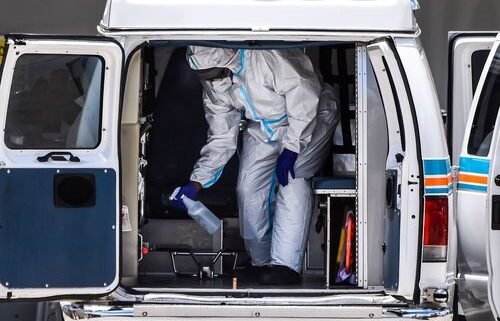