Levi Strickland was picking berries in Brantley County, Georgia, on Sunday night when he heard what sounded like an explosion. He ran over toward the noise to find a crashed van — and an overpowering smell.

That smell, authorities say, was the decomposing body of Casei Jones in the van. The 32-year-old and her four young children hadn’t been seen by family for over a month, and law enforcement officials say the children’s remains were found buried in nearby Charlton County, Georgia.

Michael Wayne Jones Jr., the 38-year-old driver of the van and Jones’ husband, was identified as the suspect in their deaths. He was arrested by Brantley County authorities on charges of driving with a suspended/revoked license, weaving over a roadway and being a fugitive of justice.

“True evil poked its head up here in Marion County,” Sheriff Billy Woods said. “That’s about the only best way to describe it.”

The Marion County Sheriff’s Office said it’s believed that Jones killed them in Florida weeks ago, and then stored their bodies and drove them into southern Georgia.

“At this point, Mr. Jones stated to the deputy that ‘You may want to put me in handcuffs because there was a dead body inside the vehicle,'” the sheriff’s office said in a statement.

Michael Jones also admitted to concealing the death of other bodies just prior to the traffic accident, the Brantley County Sheriff’s Office said. The bodies, believed to be of the four children, were found in a wooded area off the highway in Charlton County. 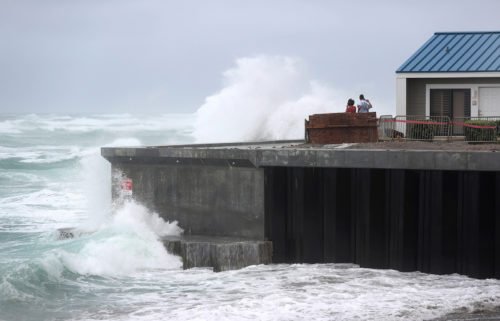 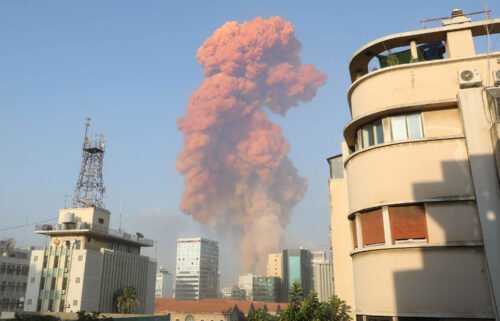 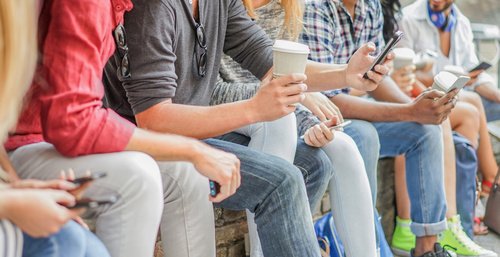