A rescue dog in Bradenton, Florida, died while saving the family that had taken him in.

After a fire began engulfing a home in the middle of the night, a Jack Russell terrier barked in alarm to help the family get out in time.

Firefighters arrived at the house at 1:59 a.m., according to the City of Bradenton Fire Department.

“The family of four escaped unharmed, thanks in part to the family dog who alerted them to the fire,” the department said in a Facebook post. “Unfortunately, the dog was later found deceased.”

Leroy Butler told Bay News 9 that he was at home when the fire started. The fire alarm was only at a “low beep,” he said, but the sound of Zippy’s barking was piercing the air.

The floor was on fire as he was trying to gather up his kids, Butler said. “I’m running through fire trying to get them out of there,” he told Bay News 9.

They got out safely, and Butler called 911 as soon as he found a phone.

But they were still missing one member of the family.

Firefighters brought the situation “under control” at 2:16 a.m., the Bradenton Fire Department said.

Fire inspectors looked at the house on Tuesday afternoon, and said they believed the fire had started in the house’s attic, next to the air conditioner. Much of the home was destroyed.

And the fire department says the Red Cross is helping the family get back on its feet.

“We just got to start from the ground up again,” Butler said. “Got to rebuild.”

But Zippy can’t be replaced.

Butler said that their little black and white dog had been with the family for three or four years. “He was real helpful and we’re going to miss him,” he said. 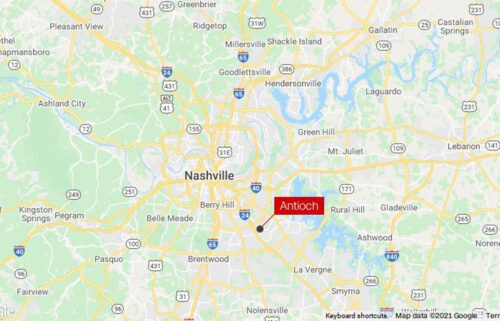 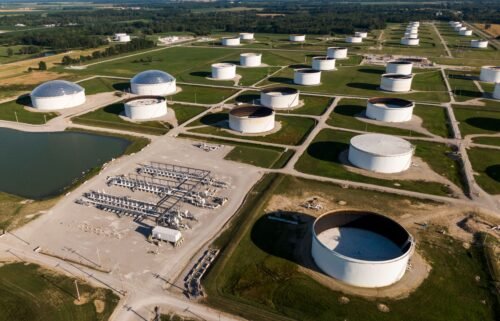 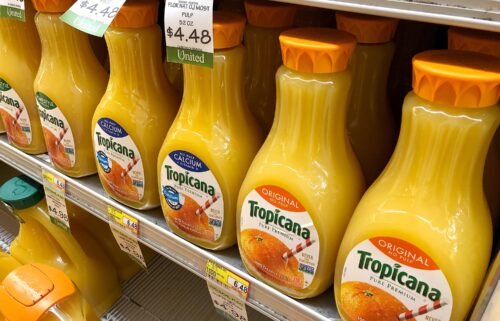