(CNN) — President Donald Trump said Wednesday he’s ordered new sanctions on Iran, the latest escalation in tensions between the two countries following the attack over the weekend on Saudi oil facilities. “I have just instructed the Secretary of the Treasury to substantially increase Sanctions on the country of Iran!” Trump wrote on Twitter. It wasn’t immediately clear to whom the sanctions would apply. Trump has yet to definitively state that Iran was behind the attack on the Saudi oil facilities, but others in his administration have pinned blame on Tehran, which has denied involvement. White House and Treasury spokespeople did not immediately provide clarity on the new sanctions. 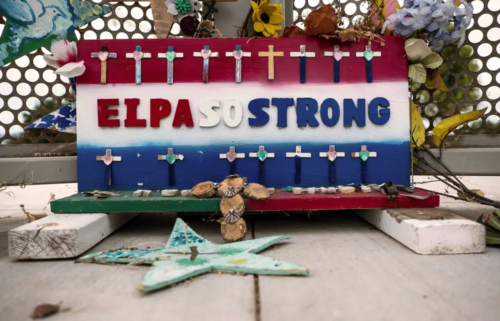