Before Greta Thunberg captured the world’s attention with her rousing speech on the climate crisis, the 16-year-old activist already had a packed schedule.

This week, the Swedish teen delivered a commanding address at the United Nations Climate Action Summit. Last week, she organized a global climate strike across 139 countries. She was even nominated for a Nobel Peace Prize.

Here’s where the Swedish climate activist is going next, said the organizers of the global climate strike.

She won’t go back to school: She won’t return to Europe for at least nine months, but she’s staying busy. She’ll tour Canada and Mexico after global climate strike demonstrations end on Friday.

Another UN conference: In December, she’ll make her way to Chile for the UN climate conference and visit neighboring South American countries.

She may sail to Europe: But she hasn’t decided what method of transportation she’ll use. In August, she sailed a zero-emissions sailboat across the Atlantic for the UN summit in New York, a journey that took 15 days.

She will take part in strikes weekly: She continues to strike every Friday until Sweden reduce its carbon emissions in line with the Paris climate accord. 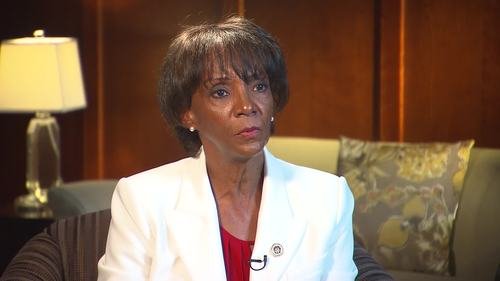