Oprah Winfrey stunned a predominantly-female audience in Charlotte on Saturday by announcing she would donate $1.15 million to help minority students attend and succeed in college.

Winfrey was speaking at the 17th annual Maya Angelou Women Who Lead Luncheon, where the United Negro College Fund was hoping to raise $1 million for North Carolina students.

After the video screen showed that $1.15 million had been raised, Winfrey announced: “So here’s what I’m going to do, I’m going to match that number!” The crowd erupted in cheers, screams of joy and applause.

Winfrey has long campaigned for children’s rights and education, having founded in 2007 the Oprah Winfrey Leadership Academy for Girls in South Africa,

“I’m also here today because I believe in the power of education. There is nothing better than to open the door of opportunity for someone,” she said, according to CNN affiliate WSOC-TV. 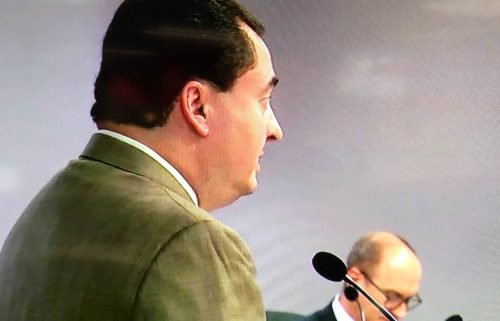 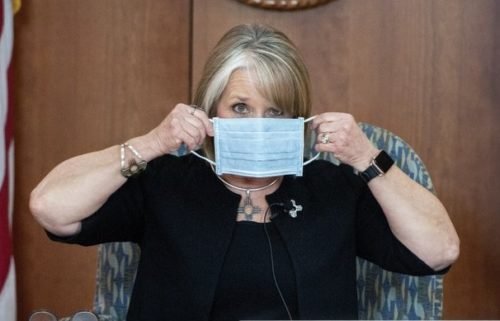 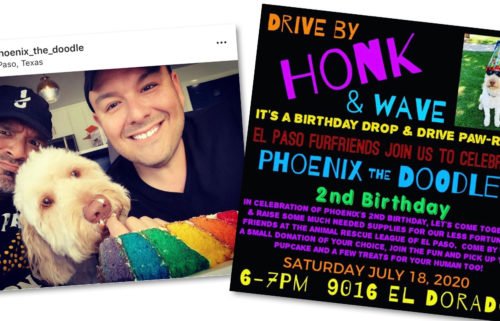 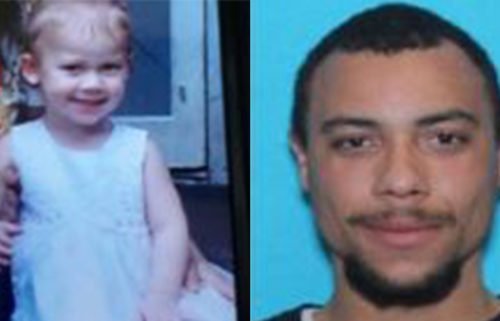