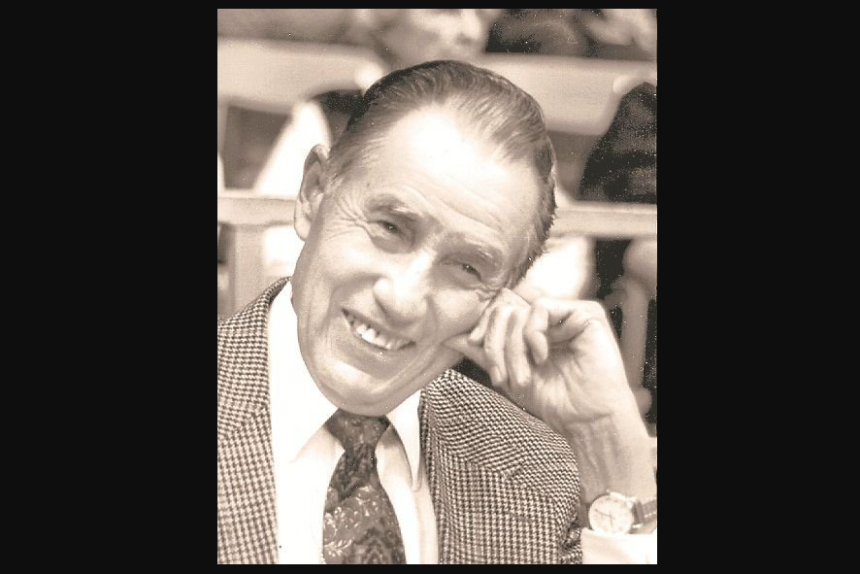 It was a career that spanned decades and saw him work for various newspaper organizations in El Paso.

Sanchez would become the first ever Hispanic sports editor in El Paso.

In 2019, Sanchez was honored as a Sun Bowl legend.

The Sun Bowl was a game Sanchez covered for more than 50 years.

Sanchez covered it all, everything from high school sports, to golf, racing and bowling.

His knowledge was unmatched by any other sports journalist in El Paso.

In 1978, Sanchez was inducted into the El Paso Athletic Hall of Fame.

Interestingly enough, Sanchez was a founding board member of the El Paso Athletic Hall of Fame.

The public is invited to Sanchez's memorial events.

The dates and times for his funeral are as follows: