EL PASO, Texas -- The nation has a new president and Joe Biden's inauguration signals changes for the Borderland.

The most visible change can be seen by El Pasoans accustomed to watching workers tear down the old border barrier and work on the new, much taller border wall.

Just hours after being inaugurated, President Biden signed an executive order calling for a halt to construction of the border wall.

Deportation of dreamers, children brought to the U.S. by migrant parents, was suspended.

The Migrant Protection Protocols, or Remain in Mexico policy for asylum seekers was suspended as well.

El Paso emergency management officials are preparing in case the Borderland sees another surge, similar to the one experienced in the summer of 2019.

Representatives from both political parties are weighing in on what other changes we can expect under a new presidential administration.

El Paso's Democratic Congresswoman Veronica Escobar says human rights will return to the nation’s immigration policy once Biden fully overturns Trump’s Migrant Protection Protocols, grants protection for dreamers under the DACA program and construction of the border wall will come to a halt.

On the other hand, former congressman and now New Mexico GOP chairman Steve Pearce says the lifting of immigration policies will only trigger another migrant surge and is not to the advantage of an already struggling U.S. economy at a time when it is trying to recover from the effects of the Covid-19 pandemic.

Both politicians discuss what impact the new Biden Administration will have on the Borderland on ABC 7 Xtra Sunday edition with host Saul Saenz. 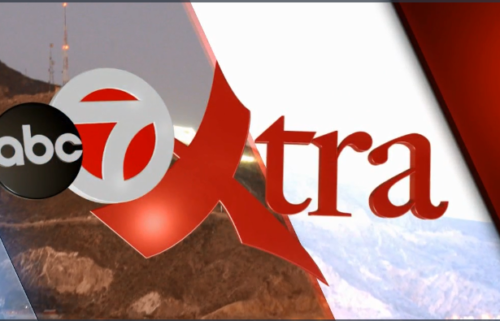