Microsoft CEO Satya Nadella got a 66% raise in the company’s latest fiscal year.

Nadella received $42.9 million in total compensation up from $25.8 million the year prior. With a base salary of more than $2.3 million, most of his pay came from stock awards.

The raise, detailed in Microsoft’s annual proxy statement, was for the 2019 fiscal year, which ended on June 30.

Nadella took over as CEO in 2014 and under his leadership, Microsoft has become a major force in cloud computing. (In 2014, Nadella received a headline-making $84 million compensation package.)

News of the raise comes as Microsoft’s stock price has risen. In September, it hit an all-time high after the company raised its dividend and authorized a plan to buy back as much as $40 billion of its own stock. 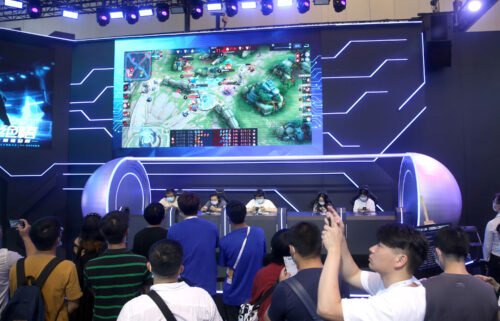 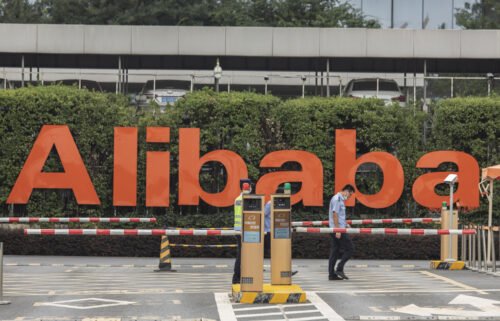