A controversial policy allowing politicians to run false ads on Facebook will extend to the United Kingdom as the country prepares to vote in a historic December election, Facebook confirmed to CNN Business.

The policy is being championed by Facebook executive Nick Clegg, the former deputy prime minister of the United Kingdom who himself once complained about “lies” spread during the 2016 Brexit referendum.

The company will not fact-check ads run by British political parties and the thousands of candidates running for election to the House of Commons. Ads from other political groups, like the pro-Brexit group Leave.EU, will be subjected to fact-checking, the company confirmed.

The same policy in the United States has led to a backlash from Democratic presidential candidates, Congress, and even some Facebook employees. The scrutiny has prompted its Silicon Valley rival Twitter to announce that it would stop accepting political ads next month. Google-owned YouTube, however, allowed the Trump campaign to run a false ad. Google did not respond to a request for comment on Friday about its policy for the British election

Damian Collins, a Conservative member of Parliament who has been spearheading parliamentary hearings on Facebook, told CNN Business Friday: “People shouldn’t be able to spread disinformation during election campaigns just because they are paying Facebook to do so.”

After the 2016 referendum, Clegg, who wanted Britain to remain in the European Union, lamented to The Yorkshire Post about “the colossal scale of the lies spread by the Leave campaign.”

The policy has been in place for about a year. But Clegg reignited the issue in a speech in Washington, DC, in September.

“Would it be acceptable to society at large to have a private company in effect become a self-appointed referee for everything that politicians say? I don’t believe it would be,” Clegg said. “In open democracies, voters rightly believe that, as a general rule, they should be able to judge what politicians say themselves.”

Clegg said Facebook will “draw the line at any speech which can lead to real world violence and harm.”

Collins has pressed Clegg to have Facebook hold politicians’ advertisements to the same standards as others.

“You have to question whether Nick Clegg has made any positive difference at Facebook. He certainly hasn’t from our perspective,” Collins told CNN Business.

The company will stop politicians from running ads that directly link to content that has already been debunked by its fact-checkers. However, if a politician were to repeat the same false information themselves, it would be allowed, the company confirmed.

The December 12 UK election will be one of the first times the controversial Facebook policy will be tested in a major contest in an English-speaking country, one that’s being described as among the most important in UK history.

The country continues to find itself stumbling as it attempts to leave the European Union, with two successive Conservative Prime Ministers — Theresa May and now Boris Johnson — failing to get a Brexit deal through a severely fractured parliament.

Who gets elected to Parliament will shape what Brexit looks like — and possibly determine whether it happens at all.

There are strict rules around campaigning in the UK — campaigns only last six weeks and there are no paid campaign ads on television or radio. Instead, political parties and candidates get equal time from broadcasters.

This election in particular is unusual in that it is the first December election since 1923. Despite the Christmas lights and cheer, much of the country is cold and shrouded in darkness, only getting eight or fewer hours of light per day.

That has led to fears there may be less door-to-door campaigning — placing an even greater importance on social media.

Though Facebook is getting the brunt of the criticism regarding the political ads, experts say outdated political campaign laws are also to blame.

Though plenty of parliamentary committee time and ink has been spent investigating social media’s impact on elections and campaigns in the UK, the law has not changed, Rasmus Kleis Nielsen, head of the Reuters Institute for the Study of Journalism at Oxford University told CNN Business.

“I think it’s important to recognize that Facebook has a lot to answer for and it’s important we look critically at what they do and what they enable,” he said. “But it’s also really, really important we recognize that British politicians have done nothing to change the rules of the game despite all the shortcomings we have documented on how those rules have worked in recent elections.” 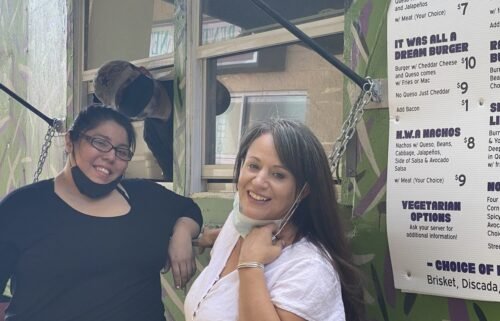 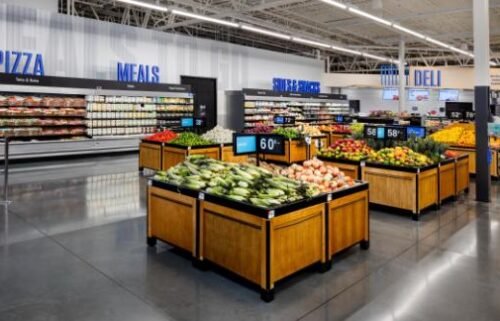 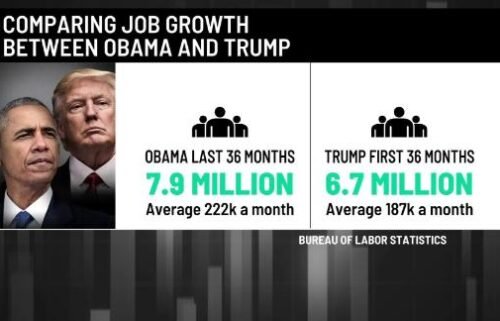 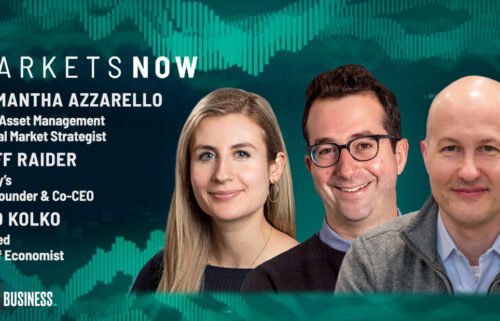