Admiral Cable. a Taiwanese company that makes wires, electrical strips and computer parts will be ready to open its doors later this year.

Jordan Foster Construction is building a 182,000-square foot warehouse to provide businesses from all over the world the space to operate.

The Santa Teresa Airport is redoing its runway to allow heavier transport airplanes to land and take off.

Larger planes mean more imported and exported cargo to destinations all over the world, bringing in added revenue to the exploding community.

Jerry Pacheco, president of the Border Industrial Association, expounded on how they brought the overseas company and their importance.

"We've been hunting hard in Asia. We believe they can be an anchor tenant that's going to allow us to bring other tenants from Taiwan," he said.

Another feature to the industrial park is the expansion of its railway system to and from manufacturers.

Pacheco noted, "We have one of the bests railway systems in the region." 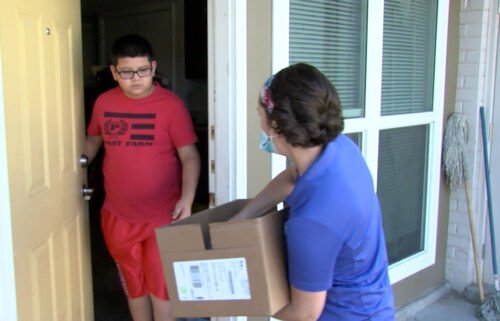 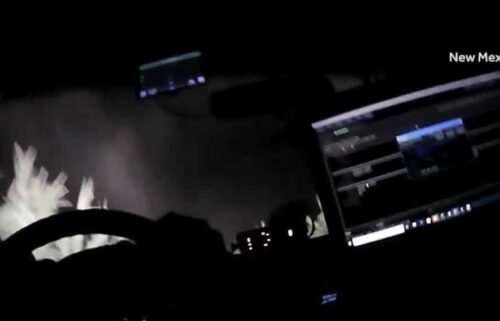 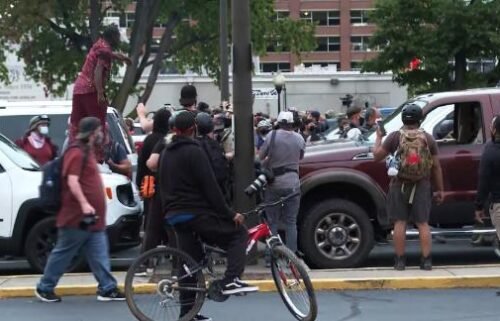