The shock from the novel coronavirus is roiling global markets for yet another trading session.

But European markets finished mixed, as corporate profit warnings added to fears about the economic impact of the coronavirus outbreak.

In Brazil, which has confirmed its first coronavirus case, the country’s benchmark index fell more than 5%.

MSCI World, an index that includes 1,644 stocks from around the globe, is on track for its fifth consecutive decline.

US stocks have plummeted in recent trading sessions on fears of coronavirus. Before Wednesday, the Dow had lost more than 2,000 points in total over the previous four trading sessions.

Investors are concerned about how the coronavirus is weighing on consumer demand, manufacturing supply chains and major economies around the world.

The spread of the virus could cost China, the world’s second biggest economy, tens of billions of dollars in lost growth this quarter alone. Major outbreaks in Japan, South Korea and Italy underscore the risk posed to other big economies from the coronavirus.

The death toll from the coronavirus is now more than 2,700 worldwide, with the vast majority in mainland China. There have been more than 80,000 global cases. World Health Organization officials said it’s still too early to declare the novel coronavirus a pandemic — but now is the time to prepare.

The extent of the damage to several industries is becoming clearer. Virgin Australia, Danone and Diageo on Wednesday added their names to a growing list of companies that have warned about the impact that measures to contain the virus will have on their bottom lines.

Virgin Australia CEO Paul Scurrah said the company is experiencing weak demand, an increase in cancellations and a reduction in bookings because of the outbreak. He expects the airline to record a hit of as much as 75 million Australian dollars ($49 million) in the first half of this year because of the virus.

Last week, the International Air Transport Authority warned that the hit to demand could cost airlines more than $29 billion.

Diageo, the maker of Johnnie Walker, Smirnoff, Guinness and Captain Morgan, estimated that sales could take a £325 million ($421 million) hit in the 2020 fiscal year. Earnings could be dented by as much as £200 million ($259 million).

The closure of bars and restaurants in China, as well as a “substantial reduction in banqueting” has caused “significant disruption” since the end of January, the drinks maker said.

Food maker Danone said in an earnings report that it expects to take a sales hit of €100 million ($109 million) in the first quarter. The company, which owns Evian and Alpro, also cut its 2020 revenue and profit outlook.

Other businesses are struggling to assess the damage. Online travel company Trip.com was due to report financial results on Wednesday, but it said in a statement last week that it would reschedule for March 18 in order to give itself “more time to observe business conditions and provide visibility for the first quarter of 2020.”

— Julia Horowitz and Anneken Tappe contributed to this report.

Correction: An earlier version of this story incorrectly described the expected impact from coronavirus on Danone’s sales in the first quarter. 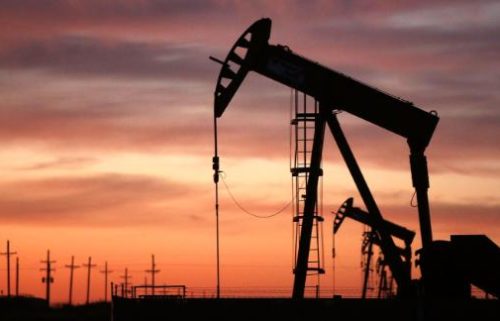 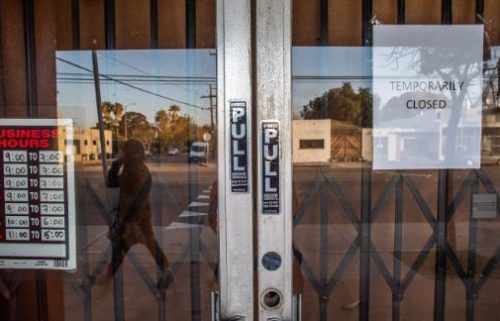 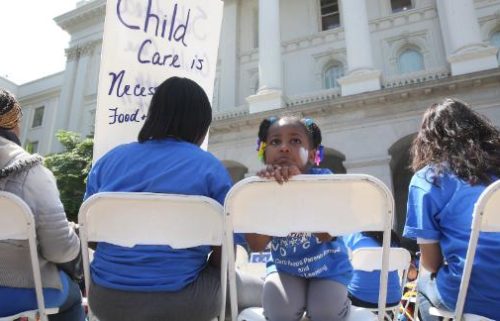 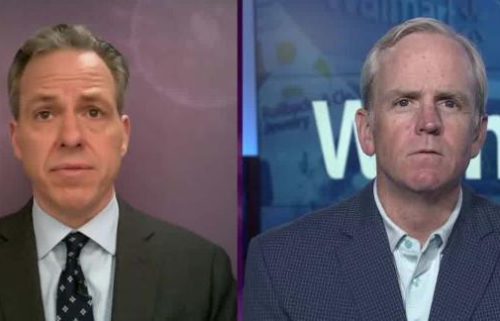